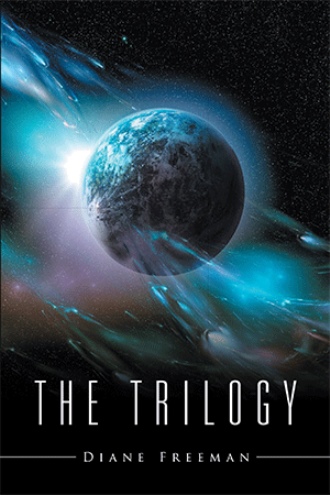 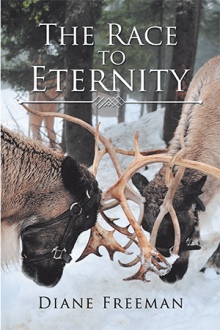 The Race to Eternity
Diane Freeman
$31.95 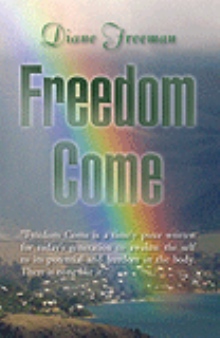 This book will take you on a journey of revelation like no other, involving the deliverance of many well-known individuals who were stranded in darkness due to their lack of knowledge of who they were, their life choices, and their delinquencies in choosing this day whom they would serve. They discovered too late that it matters what choices you make while living and that it is the difference between life everlasting and eternal separation from God. The good news is what happened when they met the author of this book and were delivered from evil. “Please tell me your name,” I asked one day as a soul attached to my energy field, looking for guidance home. I heard a name that was familiar to me and to many, many others in the world. His name was Ronald Reagan. I asked Ronald Reagan why it was that he was coming to me, for I thought him to be a man of faith. He simply told me that, sadly, he did not know God as I did and he did not serve God as I did while he was the president of the United States. To Ronald, this was a mistake, and he was apologetic about this lack of leadership in the nation that was called by its name because it was so named by the choice of the true commander-in-chief, Alejandro. Yes, Alejandro, for this is the name that is above every other name under heaven and on earth, and it has been lost to the multitudes due to endless times under captivity of His people where they were not allowed to call upon His name and they did forget His name days without number. It is His will that I, for the first time in eons, bring to the surface for enlightenment of His people once again his beloved name. There is no other name above His name, and He cherishes the sound of it. If you wish to verify His name, as I did, I recommend devotion to Him in the form of fasting, for I did fast forty days faithfully without food, only consuming water, for the sole purpose of discovering His hidden name. For the biblical record is clear that His name was forgotten by His people and the scholars over the years, and the people were not allowed access to their scriptures while in captivity, nor were they allowed to sing the songs of their praise to their God as is recorded in the psalms.