Dragon in the Mist 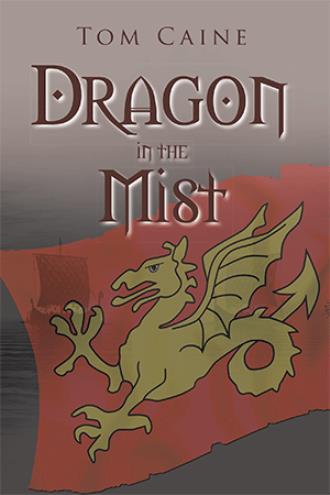 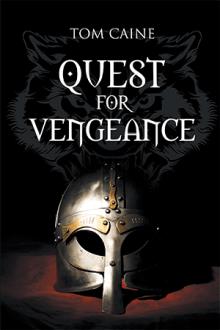 This story is set in the year 880, two years after King Alfred’s famous victory over the great heathen army at Edington, which had been led by Jarl Guthrum. Until the formal peace treaty is ratified, there remains an uneasy peace between what remains of Mercia and the Saxon Christian Kingdom of Wessex and the north-eastern part of Mercia and East Anglia, now known as the Danelaw. It is ruled by Guthrum, who, on becoming a Christian, is now known as King Æthelstan. Constant raiding and fighting along the unratified borders has left England in turmoil, even with the uneasy peace between Alfred’s Wessex and Guthrum’s Danelaw. Raiding by Norse Vikings is still continuing all along the coast of Wessex. King Alfred has started to protect his kingdom by building fortified burhs across his lands and to build his own navy. Into this tumultuous upheaval, almost by chance, is Wulfric, the seventeen-year-old son of Earldoman Hrothwulf. Along with his friends Acca, Raulf, and Brother Cahir (a Benedictine monk), the young Saxon lord embarks on a series of adventures, which take him from a youthful life of carefree privilege into the world of violence, treachery, betrayal, and love. For the young Wulfric, the transition from youth into manhood is swift and terrifyingly brutal. Wulfric helps to save a young Norse lord named Alrik and his friend Arnkell from the wrath of his father, Hrothwulf, as he hunts down Alrik and his men.