An Inspiring True Story of a Wife of a Priest. Buried in a Private Chapel. The Aftermath of Her Departure 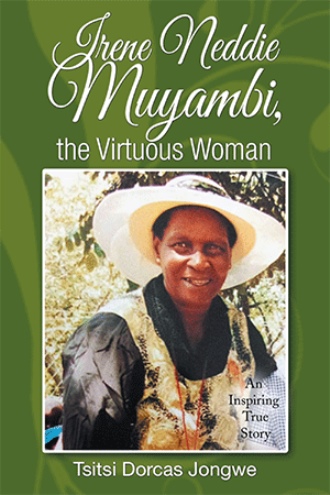 21 JOHN'S EXPERIENCE WITH NEDDIE `' The late Mrs. Muyambi was noted for her support of Canon Lazarus Muyambi and all projects especially the Children's Home and the Healing Centre. At the Healing Centre, she would redirect people possessed with demons and during healing sessions, she would lead singing on her own, singing was paramount and a crucial factor because the Holy Spirit was felt during these sessions. I worked with her very well and will miss her. Neddie was an active participant in whatever she was involved, for example at Gokwe School, were she taught for years a music teacher, a subject she had not majored in when she trained as a teacher. One other thing she will be remembered for is that, at church gatherings where people appeared to be low spirited she would rise to sing and speak such that the atmosphere would change to a lively one. Neddie was no gossiper but unifier who wished that differing parties should work together in peace. While she was in no habit of talking bad about other people she rebuked everyone she saw doing bad behaviour, usually on-one-on-one basis. She did not believe in dressing down anyone in public. Neddie was consistent in her commitment, for example, up to the last Sunday of her life, she attended church, when she was in pain and difficulty in breathing. Neddie was full of hospitality up to the last day and she cared for many including orphans, visitors and needy people. She was very sympathetic of the bereaved and she went wherever there was bereavement of church, family and people she knew or not. A week before her death she spent a night at Edwin Munyoro's funeral about 15km away from home”. John lived with Neddie's family from 1974. He came as a patient but stayed at the parish learning more about God's work. He was involved in driving out evil spirits as he worked side by side with Lazarus and Neddie. Up to today John works at the Healing Centre and he finally became a priest, he also works at Logos High School as a Chaplin. 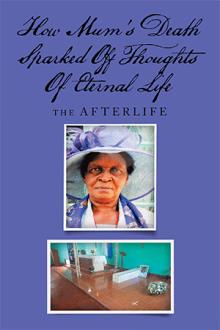 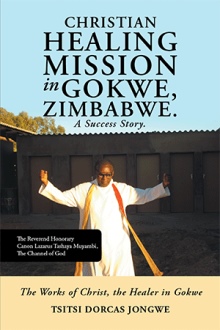 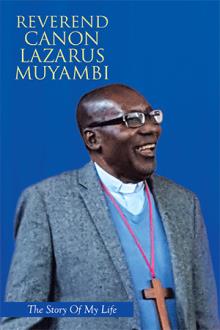 Irene Neddie Muyambi, The Virtuous Woman explores the life history of a gallant woman who is described by many as a woman of substance, the woman of Proverbs 31. She devoted her life to serving God through her deeds and kindness. She provided for over eight hundred orphans in her lifetime. Irene worked with her husband to build and develop a healing centre, an orphanage, a clinic, a primary and secondary, a convent of nuns of the Community of Holy Fire. She stood as pillar of support for her husband throughout his healing ministry, which spread to different parts of the world (e.g. Singapore, United Kingdom). She lived to bear witness of the flourishment of these projects in Zimbabwe. She devoted her life to caring for the sick, the homeless, the abandoned infants, the outcasts, and the suffering. As a qualified teacher, Irene used her expertise in helping the growth of the Gokwe community.

The author, Tsitsi Dorcas Jongwe was born on 27th July 1963 in Hwange, Zimbabwe. She wrote this autobiography in memory and tribute to her late mother, Irene Neddie Muyambi. Tsitsi had a religious and spiritual upbringing, with both her parents being active members of the Anglican Church in Zimbabwe. She wrote her first book titled `Christian Healing Mission in Gokwe, Zimbabwe' in 1992, it was an autobiography about her father, Reverend Canon Lazarus Muyambi's Christian missionary work in Zimbabwe. She holds a certificate in Education, BA in English and Communication Studies degree with the University of Zimbabwe, and also a BA (Honours) with Specialisation in Applied Linguistics with the University of South Africa. She is currently based in Birmingham, United Kingdom with her husband, Godsen and their two youngest children, Rabson and Redemption.