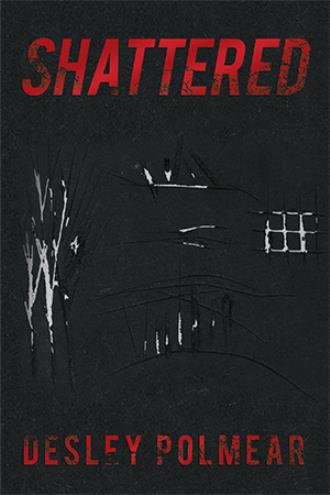 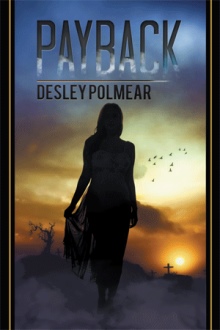 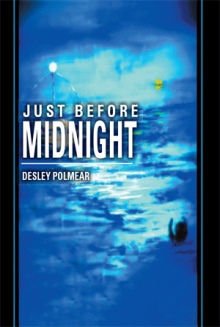 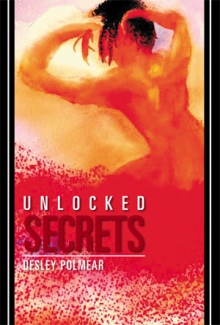 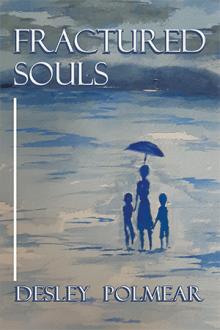 Four female friends met on a Friday night at the local hotel to plan their up-and-coming overseas trip. What they didn’t plan on was their four different personality types. Is the city girl Jayde Carlson’s personality too strong for the three country girls? In the late 1800s, the Lawson ancestors, Isaac and Marion Lawson, cleared the land and built a log cabin for the newlyweds and added rooms as the children grew. Because of the thick tall grass and the abundance of eucalyptus trees, they named the property Grasstree. As the families grew, so did the dwellings. In the late 1990s, young Gracie Lawson and her twin brother, Jack, went to boarding school—leaving their mother, Megan, scampering from her husband’s abuse. Over the years, her soul had gone to a dark place, unable to be awakened. In 2008 after Jack received yet another severe beating from his father, he made a decision to move to Sydney and make a new life, never to return to Grasstree. Through a shocking event, Jack was unable to live his dream. After Gracie had a near fatal car accident, the promiscuous Jayde Carlson stepped in, luring Gracie’s boyfriend, Booker Harrington, to her bed. In the hospital, Gracie received messages and photos on her mobile phone, Booker and Jayde’s bodies entwined. Does depression pull Gracie down? What happens to Jack? The twin’s father, Harold Lawson, worked as a criminal defense lawyer, but his life turned upside down for him on the eight day of the eighth month of 2008. The Chinese say that this is a lucky number, but not so for the Lawson family.