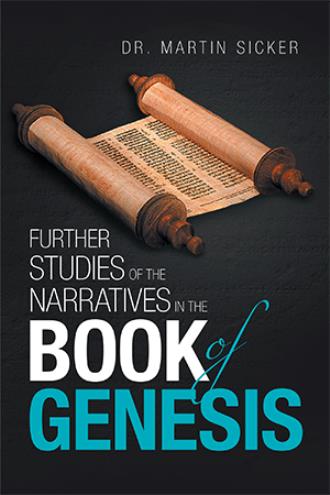 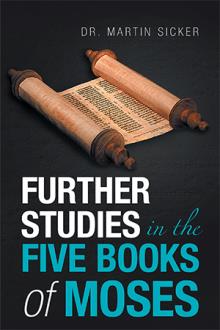 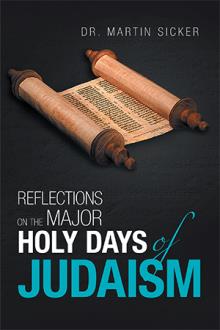 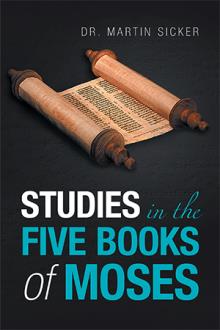 Studies in the Five Books of Moses
Dr. Martin Sicker
$28.95 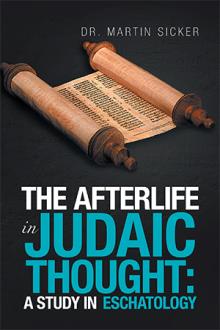 The Afterlife in Judaic Thought: A Study in Eschatology
Dr. Martin Sicker
$27.95 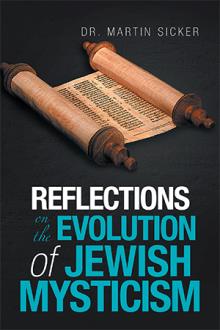 Reflections on the Evolution of Jewish Mysticism
Dr. Martin Sicker
$27.95 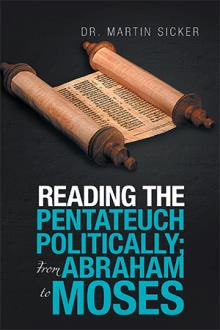