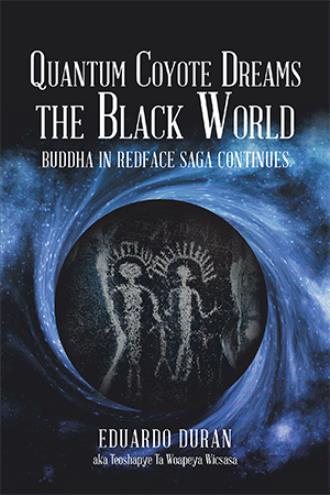 The book is continuation of ‘buddha in redface' which has been in print for 20 years. In the present book, he continues to explore how humanity can undo some of the potential destructiveness of nuclear energy. Indigenous cosmology is explored as a way of understanding quantum memory as a ceremonial method to restore primordial harmony in our world.

He is a Vietnam Veteran who in the process of becoming a psychologist went through transformational experiences when he met his root teacher,Tarrence. He has written a psychological clinical theory and practice book titled ‘healing the soul wound.’