The Story of a Fighter Pilot 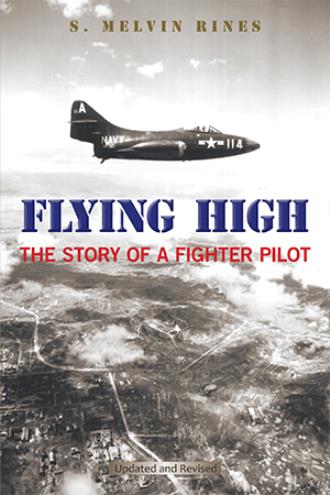 “We congregated on ‘Vulture’s Row,’ an area high up on the bridge informally reserved for pilots to observe and perhaps profit from the mistakes of others. It was interesting and occasionally scary to see the landing signal officer symbiotically bringing other pilots into the ‘groove,’ signal a cut, and watch them slam down, catch a wire, disengage, and taxi out of the way for the next landing—all in less than a minute. The sound was deafening, timing precise, and teamwork perfect, for the stakes were high. Yet, it all seemed routine—until a plane crashed. Over an extended cruise, there were many, and I saw my share of them. The most spectacular one occurred on a dark night shrouded in mist and low-hanging clouds—the kind that smelled of trouble. The Night Heckler unit was returning from North Korea in their Corsairs and one got too slow in the groove. The LSO gradually, then vigorously, signaled him to increase speed, and receiving little response, frantically waved him off. But it was too late. As the LSO and his assistant dove into their safety net, the Corsair slammed into the edge of the deck with a thunderous metal-against-metal crunch just a few feet away. Miraculously, the plane hit just aft of the cockpit, splitting it in two, with the front part spinning and screeching up the deck, hitting a barrier, and stopping. What was left of the tail fell back into the churning water. For an instant, there was silence. Then powerful floodlights snapped on, firefighters in asbestos suits and medics poured out of the island, and deckhands swarmed over what was left of the plane to rescue the pilot.” Find out how the crash ended. 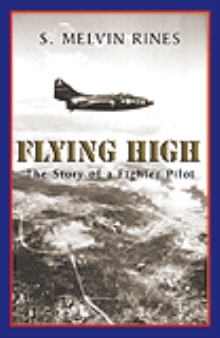