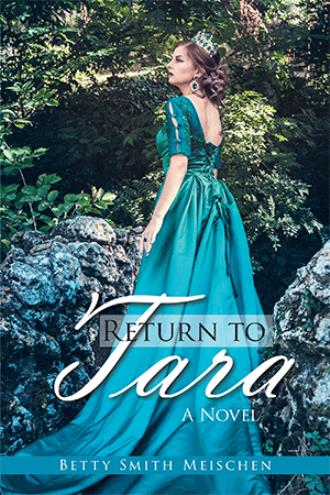 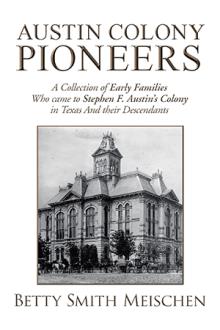 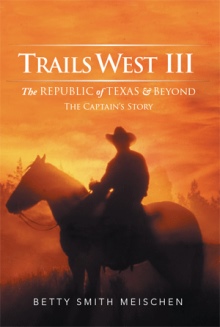 In a faraway section of the galaxy lies Olympia, an idyllic kingdom filled with luxury, beauty and wealth. The elite citizens happily fill their days with pomp and circumstance, oblivious to the fact that others in their realm are barely scraping out a living. In this romantic story, a long-time dispute over the lineage to the throne plies brother against brother which ultimately leads to rebellion. In distant parts of this universe, conditions have deteriorated to the point that raiders are plundering the unprotected planets, raping, killing, and causing great havoc. The kingdom plummets into turmoil, and war is on the horizon with a diabolical menace who threatens the galaxy.

The heir to the throne, Crown Prince Adriel, is as tempestuous and intense as the woman who wants to tame him. Princess Astraea, daughter of the Duke of Leonis, has as much fire in her spirit as the man she desires more than anything. Fate plunges them together, and then, just as quickly tears them apart. Adriel’s brother, Prince Michael, rises as the leader of the Empire which presents a challenge to Adriel’s and Astraea’s budding love, as he finds himself also in love with the beautiful maiden. The romantic triangle fills the pages of this story amiss the conflicts of a galactic war.