by Robert A. Mullins 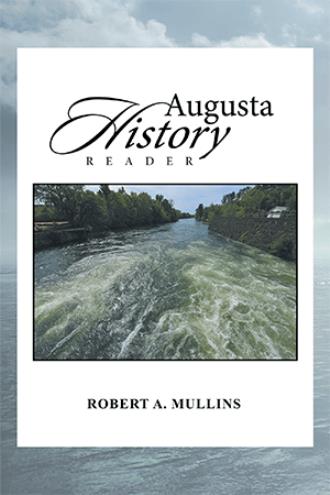 Judge Hammond knew how to have fun and excelled as a swimmer. In 1894, a local gentleman offered $50 to anyone who could swim across the Savannah River five times without resting. Judge Hammond, a twenty-five-year-old lawyer at the time, accepted the wager. With a swarm of onlookers crowding the banks of the river, he completed the swim in little over an hour. On another occasion, towards the end of a swim meet at Lake Olmstead, Judge Hammond, wearing all his clothes, sprang from the diving platform to perform a backward somersault into the water. He was followed by Judge Joseph Ganahl (1866-1928), who also jumped into the water fully clothed. The two then swam the allotted course with Judge Hammond eventually winning the impromptu race. It appears that the two judges had engaged each other in a “daring” contest and neither gentleman wanted to be called a “feather-log.” One time, a mortuary published a notice in the local paper looking for relatives or friends of a young bride they had discovered with no name. No one came forth, until Judge Hammond, cloaked in southern gentility, stepped forward and claimed the body. He gave her the name of Geraldine and provided her a fitting funeral, then he had her buried in his family cemetery in Beech Island, South Carolina. Judge Hammond was a “distinguished Southern jurist, a bachelor and, above all, a gentleman of the South.” 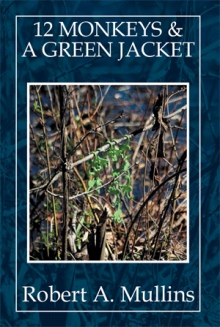 As always, it is a thrilling experience to write about Augusta’s history. Our local history is so rich with interesting stories that weave through time. From Augusta’s beginning as the king’s fort to the founding of Augusta by Gen. James Edward Oglethorpe in 1739, Augusta has gone from a capitol city to a winter playground for wealthy northerners. This history and more brought to life herein. This book is composed of fifty-six chapters or short stories, capitalizing on historic photos that range in time from Augusta’s founding to recent times. It is the intent that these stories are easy and quick reads that will transport the reader through time to vividly experience these historical events.

Robert A. Mullins earned his JD from the University of Oregon School of Law (1991), his MA in political science from Emory University (1988), and his BS from Presbyterian College (1986). Mullins is an attorney and associate professor of political science at East Georgia State College. He has written extensively about local history.