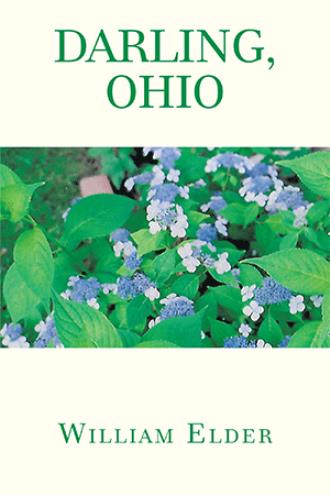 After loading the copier and brewing a pot of coffee, I sat at my desk and did a crossword puzzle, from time to time answering the phone. Toward the end of the afternoon, callers sometimes demanded to know why their paper was late, and with patience I had to route them to Circulation. “But you work for the paper, don’t you?” they’d always say. Yes, I’d reply, I do. But delivery is not my province. In between the puzzle-jottings and irate calls, I thought about sweet Jeannie and the changing reality of another darling: the town Darling. It had long been part of a strand of Midwestern pearls: Pittsburgh, Darling, Akron, Toledo. Glass and steel and rubber and hops. Italian and Irish, German and Balkan, Catholic, blue-collar, Democratic. America wanted cars; we on the strand built them. America wanted skyscrapers; we on the strand poured the steel. America wanted beer; here in Darling we brewed it. In modest homes we displayed the latest conveniences and raised our substantial families. We were middle-class and happy. Faithful and optimistic. Though soot may have darkened our once-pure skies, we were America’s dream as it best unfolded: hard work and its certain reward. Now on that strand, the pearls were cracking. Mills were shuttering, their rusted metal towers the American version of castle ruins. Jobs were leaving. Workers were hurting. And soldiers of the mob were moving in. From distant major cities they crawled like bugs into the vulnerable, valuable hinterlands. And shot it out, in the old way, for control. With Jeannie in the middle asking questions. I stared across the room at her vacant desk, cluttered with back editions and dog-eared piles of documents: agendas and press releases and all the other little fish that fed the Great White news shark. Silently I prayed to the god who averts mayhem, beseeching his bulletproof hands to shield her. 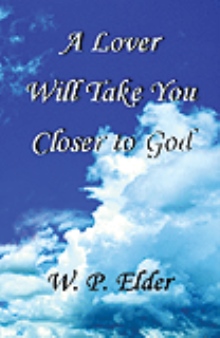 A Lover Will Take You Closer to God
William Elder
$39.95

Darling, Ohio takes place in a small Rust Belt city, where a young man ponders the violence in his town while exploring the wonders of his enthralling first love.