Players and Games Worth Remembering 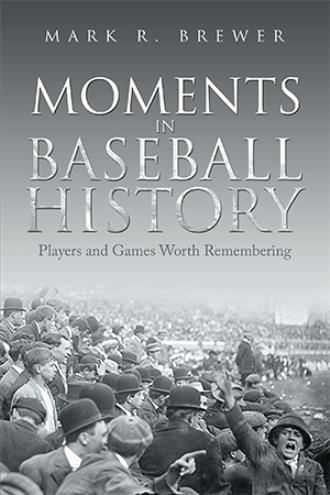 It was a warm day in late spring in Brooklyn, the skies clear, and the temperature hovering around 86 degrees. Crowds had gathered from all around, and there was a festive atmosphere in the city of 419,921 souls (according to the 1870 census). The Cincinnati Red Stockings Base Ball Club had come to town to play the Brooklyn Atlantics. The Red Stockings were known throughout the country, as they were riding a ninety-one-game winning streak that dated back to the 1869 season. Just the day before, they had crushed the New York Mutuals 16-3. The Reds had last played the Atlantics the previous June, and had dispensed with them easily by a score of 32-10. But hope springs eternal in baseball, and gsupporters of the Atlantics believed they had a chance in today’s game. amblers did not agree 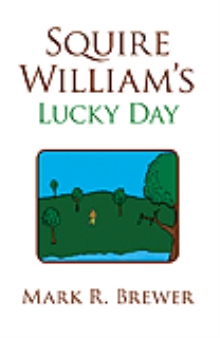 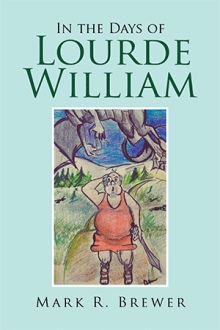 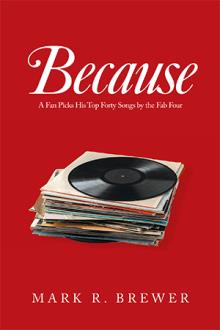 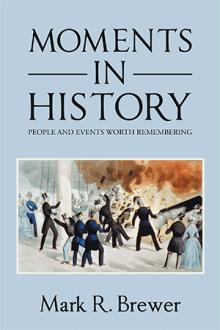 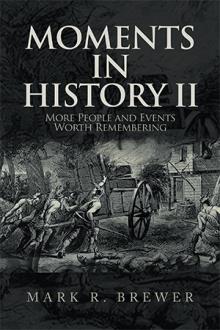 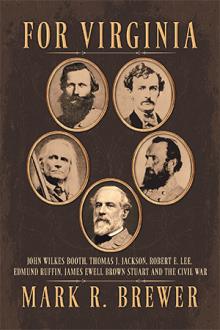 No other sport can begin to compare to the rich history and statistical record of baseball. It is part of what makes the game so alluring. In “Moments in Baseball History,” Mark R. Brewer examines twenty-two memorable games and the player at the center of that game. It should prove a feast for baseball fans.