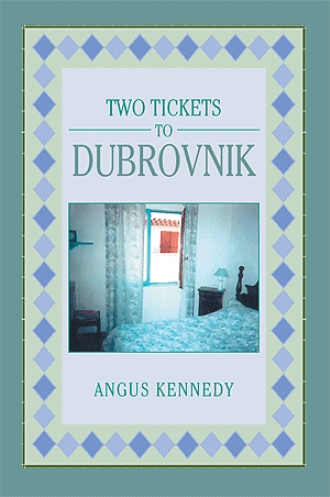 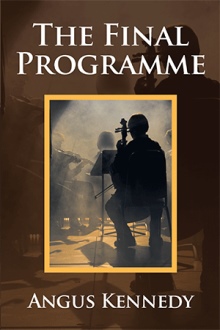 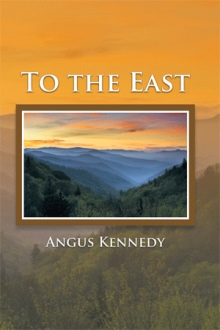 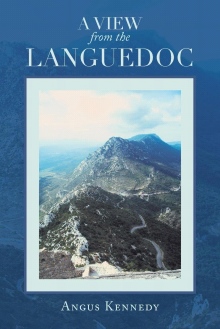 A VIEW FROM THE LANGUEDOC
Angus Kennedy
$19.35