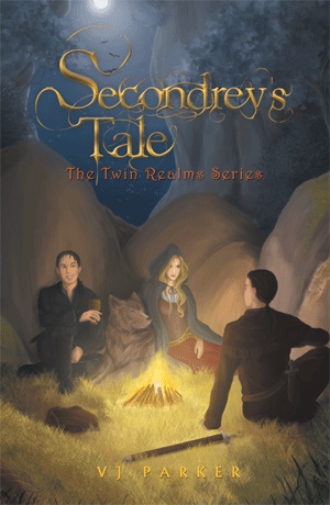 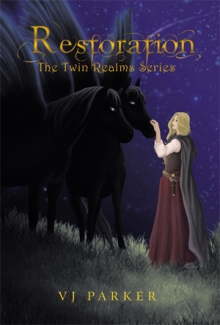 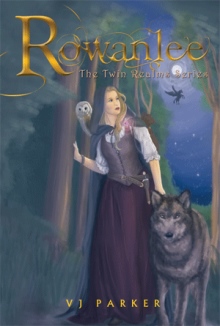 Rowanlee gives birth to her babe, with the unprecedented assistance of Eagle, who would not leave her side during the birthing, never before has the father been allowed to sit with his wife during such an intimate time. After the night of celebrating the babe’s arrival, Rowanlee tells Eagle and the hierarchy at the palace, that she must return to Aaraniria as she has been summoned by an unknown entity. After much debate the decision was made, Eagle will accompany her and the king and queen will look after the babe, with the assistance of a milk maid, who recently had a child of her own.

Arriving at Aaraniria they are met by a male snow wolf who leads them to his den where his mate was not far off death, Rowanlee attends to the wolf and together Eagle and Rowanlee settle down for the wait whilst the wolf heals enough for them to leave, whilst waiting Rowanlee sends Eagle off to see if he can find the problem with the land, whilst he was away some trouble arrives, trappers wanting to kill the wolf for his coat, Rowanlee uses her skills to overcome the men, they decide she is alone and easy prey for other pursuits, before long Eagle arrives back in time to set the men right.

Sending the trappers on their way, they settle down for the night, in the morning whilst eating a visitor arrives and states he is here to assist in healing the land and finding the sick animals, whilst they traverse the land, the visitor Secondrey tells his tale, of how the king of old summons the Sharman to find a way to bring back the balance to the land, and how the pillars were made, the catalyst that controls the pillars of power and how was the first person to wield the catalyst.

They must heal land and animals. Together the trio learn how to split themselves so they can travel through time and space, which is how they go visiting the palace kitchens, for meals at night, and for Rowanlee to feed her child.

Born in England and raised in sunny Western Australia, Mrs Parker is still with the man she met 41 years ago, they have 3 wonderful children and 7 fantastic grandchildren. As a book keeper her day is working on numbers, and writing gives her the balance of words when she get home, it was her eldest son that encouraged me to return to writing, and she is grateful that her son pushed her to get her books published. Reading and writing have been a wonderful hobby and a safe haven from the harshness reality can offer.