A Vestige of Western Intrusions 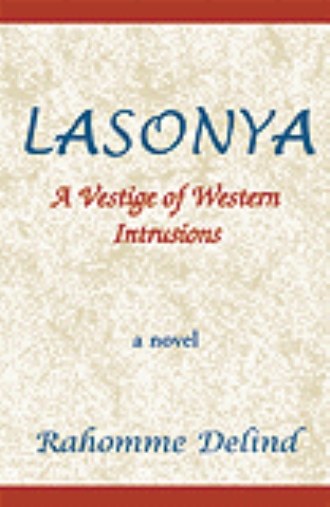 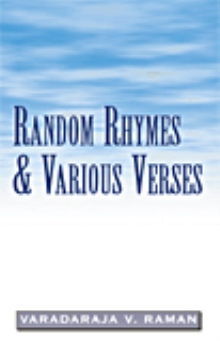 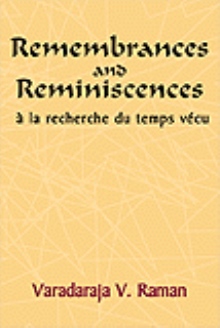 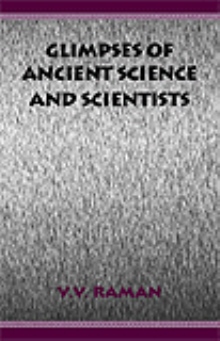 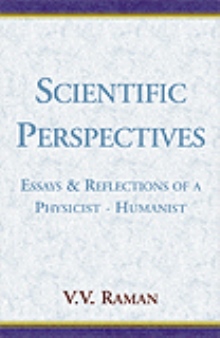 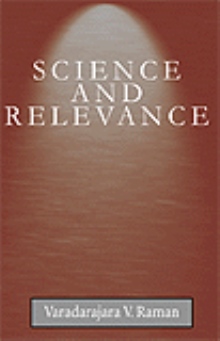 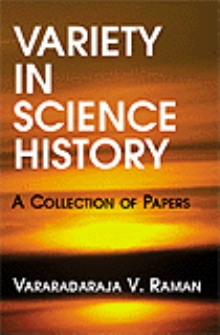 Lasonya is a land of ravishing beauty. Its ample stretches of dark sand beaches are incessantly tickled by sweeping foams of azure waves. The swells and downs of its uneven terrain seem to have been formed in accordance with some complex algebraic equation of higher degree. The chromatic splendor of its foliage and the tropical abundance of its beasts and birds make it a kind of suburb of paradise.

This is not everything. Right from the remote infancy of our planet, in the primordial hours of geo-logical time, the chaotic surges of matter caused many metals and minerals to be buried in the bowels of this enchanting island. Add to this the liquid remains of ancient micro-organisms which sprout out of Lasonyan earth today at the slightest tickle of the oil-man's drills, and you have an idea of this nation's importance in an en-ergy-hungry world.

As the comedy of human history would tell the tale, the exis-tence of such subterranean treasures came to light only in recent years. However, already in the distant past, distant even beyond the day the Child of Bethlehem arose to post a milestone on the calendar of human civilization, the people of Lasonya had cre-ated a robust civilization. They had used massive rocks for erecting comfortable dwellings,  and if we are to trust the re-constructions of archaeology, they had even de-veloped a binary system of enumeration. The La, the So, and the Nya languages -named after the three prin-cipal subgroups of the local inhabitants- have each a fascinating literary history. Of the religious achieve-ments of this vigorous people we know a great deal, thanks largely to the interpretations of scholars like Delarbre, McNitt, and Dalinovsky. Suffice it to say that the ancient Lasonyans envisaged a theology that con-ceived of two separate gods, one  male, the other fe-male, that loved at night and fought at day with each other.

Divinities and dialects aside, it is for the lasna that the country enjoys its reputation. An extract from this ex-otic plant is the primary component in a crim-son beverage that is as invigorating to the inner self as it is pleasing to the palate. What is more, recent scien-tific work has revealed that a macromolecule in its leaf is the arch enemy of many malignant microbes: which explains the perennial salubrity of those who are generous in their intake of the lasna liquid.

As every school boy used to know, from about the 16th century the mighty nations of sea-faring Europe began to cut one another's throat to take sole posses-sion of the lands they discovered. With bayonets and bullets, sanctified not infre-quently by Papal blessings, the heathen world was sliced, wedding-cake-like, into numerous colonial chunks, and brought under the avid colors of the expanding empires.

In those upsetting days of pillage and piracy it fell to the lonesome lot of Lasonya to succumb successively to the impe-rial grandeur of Portugal, France, and finally Great Britain. It all happened with such fleeting swift-ness that before the jolted Lasonyans could tell Jean from John, or Pedro from Peter, an English governor clad in a uniform with medals and all was firmly in-stalled in the Garden City of La. The Muse of History mumbles that this is just what the locals deserved, for with all their abstruse concepts and sophisticated cuisine, the Lasonyans did not parade an army, let alone concoct combinations of charcoal, saltpeter and sulfur. True, they had their mutual squabbles, intruding into each other's territories with fearsome ferocity now and again, but their armed forces were literally so: made up only of fists and occasional stone-slinging. In less than a decade, the unifying force of Britain cemented the Las, the Sos, and the Nyas into a single political entity, and called it Lasonya.

It must be said in fairness that the intruders did not con-tinue to be the bandits they first seemed to be. Merchants, missionaries, and men of learning fol-lowed to open t