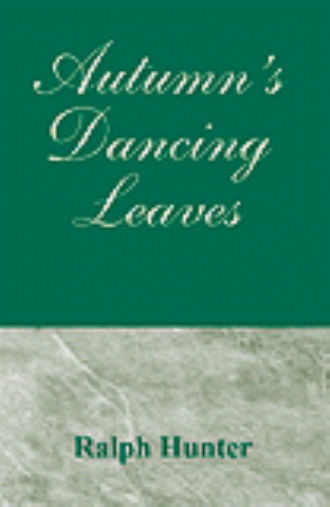 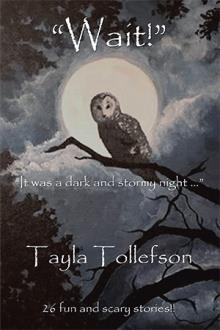 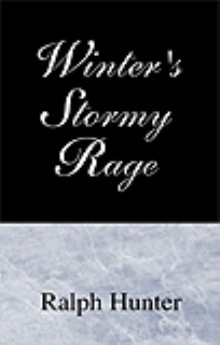 Eddie didn't favor anyone in his family. Fair, blonde, and green-eyed, he stood in sharp contrast to the other darker-complected, dark-haired, blue-eyed members. The difference created a rift in the family fabric and his mother singled him out for abuse, irrationally holding him responsible for the family's turmoil.

Little Eddie struggled with the severity of his maltreatment but, by age eleven, could no longer handle the circumstances of his life. He decided his only escape would be to die, that by conscious will, he could simply resolve to give up life and cease to exist.

Eddie's mind, alerted to his decision, and believing the ultimate goal for any entity was to continue, regardless of form or quality of life, was determined to survive. Panicked at the threat of cessation, his mind made a desperate decision -- it fractured his personality and created Randy from traits that had been repressed in Eddie.

Randy, a tough, defiant individual, was created to bring new energy, new life, and stand in defense of the defeated, accepting Eddie. Rising to the challenge, he accepted the responsibility of his creation and was fiercely focused to protecting Eddie while endeavoring to create new circumstances for the life they shared.

Randy was proud of his efforts to save Eddie. He knew he was Eddie's paladin, his champion, created for a noble purpose -- to bring Eddie back from the brink of oblivion.

After many struggles, Randy's efforts appeared to be successful and the mind considered the possibility of enjoying the existence he'd insured. It pondered the idea of Eddie being involved with the world, rather than merely persisting through the time allotted for the life. Aware of Eddie's inability to interact with the world around him, the mind again fractured the personality creating Jesse, a new facet, an aesthetic personality, focused to tender feelings of love and friendship -- and aspects which determine quality of life.

Jesse felt he was created to experience emotions and appreciate beauty, to evolve the repressed side of the personality, to bring stability to the entity. He believed he was born to search for love, to find the emotional equilibrium that would bring the separate identities into harmony.

Developed from suppressed characteristics, Jesse was creative and confident, loving and inquisitive, charming and fun loving. And he was on a quest -- determined to achieve his goal.

Without Eddie's awareness of them, Randy and Jesse sought to balance their existence and hoped they were achieving what they saw as a normal life until Jesse experienced an incident which shattered that belief and forced them to realize they had not progressed as far as they thought.

Jesse's realization that he had made a terrible mistake was devastating. Jumping to a conclusion, Randy, the controlling personality, in his  determination to fend off any challenges to them, felt he must take over to handle the crisis in an effort to protect them...