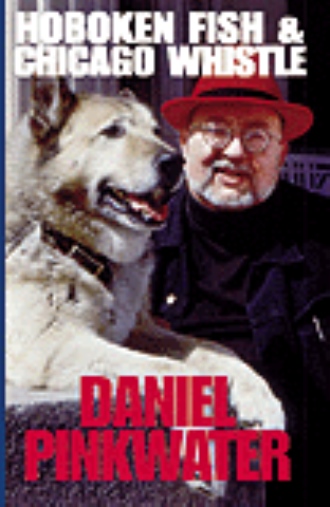 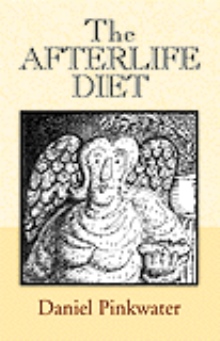 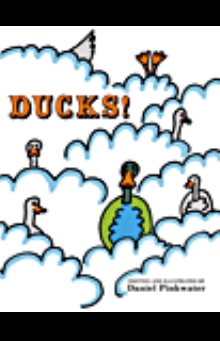 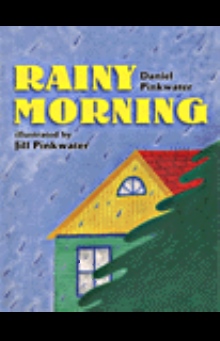 A collection of short pieces, most of which were broadcast on

beloved series about his dogs is included here, plus a lot of

Pinkwater's second collection of radio essays.  By the time

most of these were written, 'All Things Considered,' and

Pinkwater, were well on their way to becoming the boring

radio program, and commentator, they are today.  Still some

of it is amusing, like Pinkwater's misadventures as an art

Both books are combined in one volume.

Daniel and Jill Pinkwater are the authors of many books for adults and children. Daniel’s books for children include Author’s Day, Doodle Flute, and The Phantom of the Lunch Wagon. When he isn’t writing, Daniel dishes up witty commentary on National Public Radio. Jill has written several middle grade novels, including Buffalo Brenda and Tails of the Bronx.