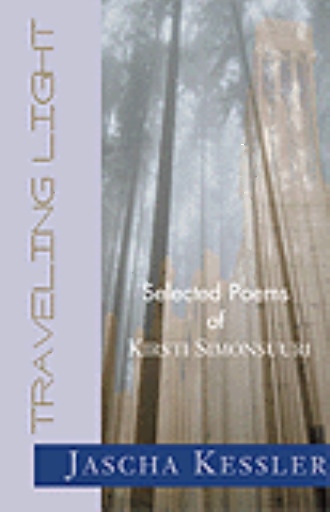 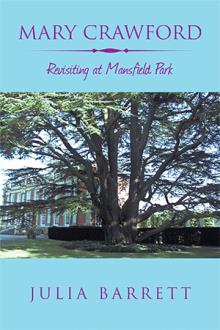 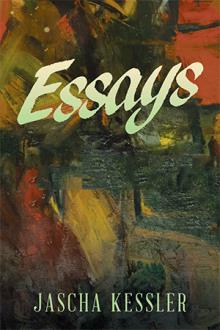 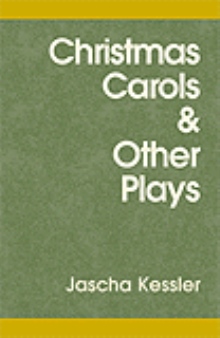 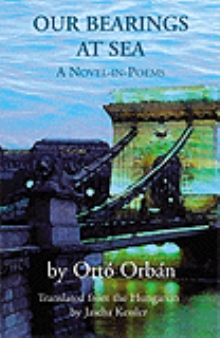 Our Bearings at Sea
JASCHA KESSLER
$20.99 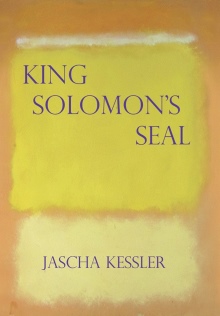 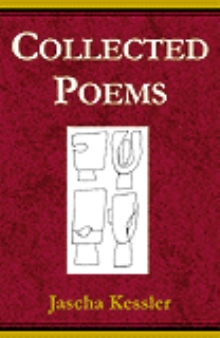 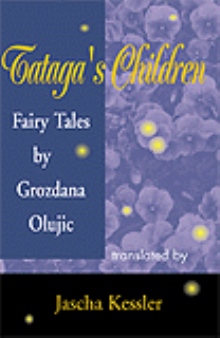 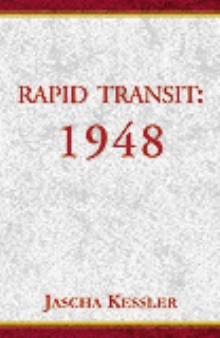 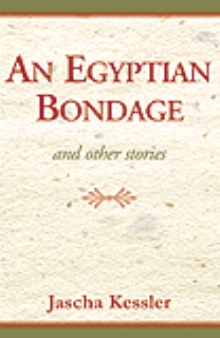 An Egyptian Bondage and Other Stories
JASCHA KESSLER
$20.99