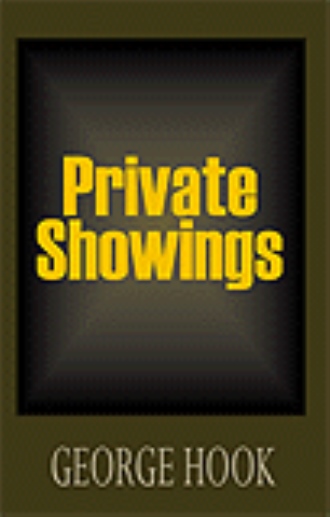 George Hook: WriterEditorEditorWriter. Mr. Hook graduated from Indiana University in 1978 with a Bachelor’s Degree in Journalism, though his overriding interest has always focused on writing fiction, poetry and drama. Still, he has been successfully employed as an editor and writer at such institutions as The Wall Street Journal, both in Europe and the United States, and at Andersen Consulting. He traveled extensively during his stay in Europe, where he learned French while studying the Nouveau Roman and its radical literary devices. He is an avid audiophile with a deep and exotic collection of records, cassette tapes and compact discs; and he explores the psychic-intuitive arts. George Hook also answers to the nom de plume of Georges Crochet.