Volume 2 of the Darkside Trilogy 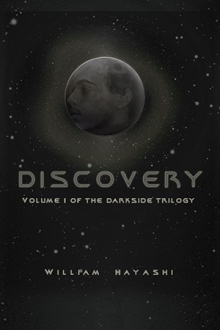 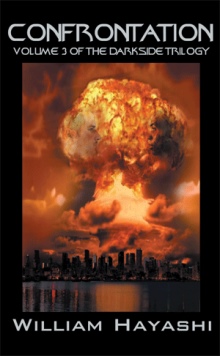 Discovery, Volume One of the Darkside Trilogy tells the story of what happens in the United States of America when a community of African Americans are found to have been secretly living on the backside of the moon since before Neil Armstrong arrived.

Conception, Volume Two of the Darkside Trilogy tells the story of the extraordinary people who built their lunar habitat and how they came together. These people, exclusively Black, conceive of, design and construct technological marvels that the collective scientific minds of the entire world cannot duplicate. And how, one might ask, did they manage to do what no one had ever done before, over and over and over again in so many disciplines, and in so many ways?

Those are the questions readers of Discovery have asked since it was published. Conception answers these questions and, hopefully, spawns an entirely new set.

There is a broad arc to the Darkside Trilogy. The entire Darkside Universe spans seven volumes, with Conception introducing the prime builders and movers of the Darkside landscape.

The ride is spectacular.

William Hayashi’s diverse life experiences have come together to produce the fi rst volume of a trilogy combining traits ts ts from the speculat a ive fi ction of Michael Crichton to the surprising plot twists of Robert Ludlum. Hayashi is a life-long member of the Information Technologies industry. He began as a programmer in the early 1970s and has had his own business consulting fi rm for over 25 years. Hayashi’s writing talents al a so spill ove v r into award-winning sc s reenpl p ays. His fi rst ever screenplay won Best s Script in Chicago’s 2009 48 Hour Film Project. Hayashi is a Chicago g native and regardless of any future writing success, he plans to remain in the city in which he was rais i ed and continues to love.