Magic and the Venetian Amulet 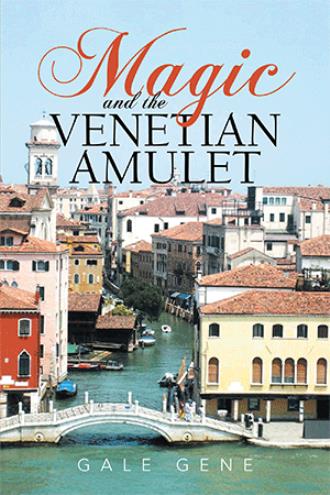 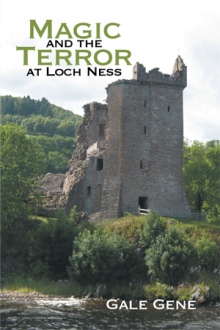 Magic and the Terror at Loch Ness
Gale Gene
$19.99 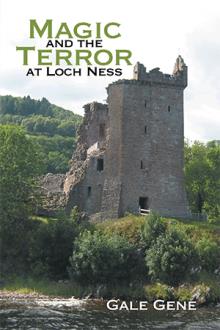 MAGIC And the Terror AT Loch Ness
Gale Gene
$12.99

Paul Wonder and Magic, his supernatural dog, find themselves on another adventure with his family in this exciting yet sometimes terrifying expedition to Italy where his father will be filming a tourism documentary. This time Paul and Magic are traveling with Noah-his father, his Aunt Ruthie and his two best friends since second grade, Jacob and Micah. Since Paul and Micah are fourteen and Jacob is fifteen, Noah decides to take them on the trip. Of course other teenagers will be accompanying their parents who are part of the filming crew, who Paul, Micah and Jacob will hook up with. While in Rome, Italy, the boys and Magic along with Noah and Ruthie, have an awesome time exploring gelato stands, the Coliseum and other amazing ruins. When they all get to Venice, Italy, they stay in an amazing hotel on the Grand Canal, which is the main canal in Venice, the city on the water. Coincidentally, a group of thieves, who have just pulled off a heist of a precious and magical, cursed artifact from a tomb in Egypt, stay at the same hotel as Paul, Magic, his family and friends. Somehow the eight teenagers and Magic cross paths with the thieves, and what ensues is an unbelievable quest involving the supernatural abilities of the stolen artifact and Magic’s powers. The teenagers are confronted with evil and have to battle their way through the vicious attacks they find themselves involved in. Again, family and friend’s bonds are made through the unifying battle of good versus evil.