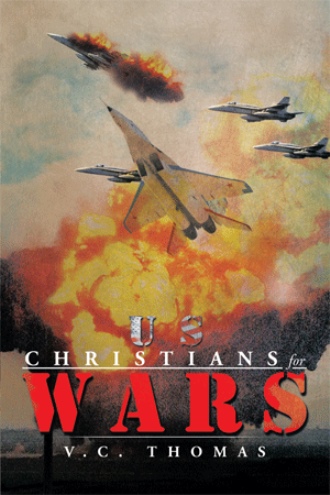 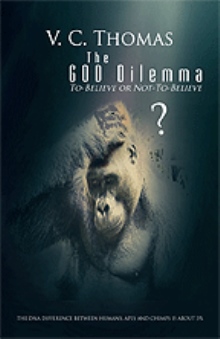 This is a compilation of articles found on the Internet which looks at who is mainly responsible for terrorism, death, destruction and genocide around the world today. Based on the numbers killed in Asia & the Middle East, the United States of America is responsible for terrorism and genocide on a colossal scale. Ground war with modern weapons and aerial bombing (4 years in Korea, 10 years in Vietnam, & 10 years each in Iraq & Afghanistan) is terrorism resulting in the deaths of millions.

In wars before WWI the combatants could see who they were killing. US aerial bombing since WWII involves no risks to the US military while terrorizing & killing innocent civilians and destroying cities. The suicide bombing by a few Muslims youths get a lot of publicity in the US, so this document concentrates on the atrocities of Jews and "so-called" Evangelical Christian Right in the US. Jews, Christians and Muslims believe in the same God described in the Old Testament Bible (OTB) by God himself (the Bible is the Word of God) as a petty, retarded, vindictive genocidal maniac. Israel was created in 1948 by Eastern European Jews (converts to Judaism 1,000 years ago with no Semitic, genetic or ancestral connection to Palestine) because of the Holocaust in Europe. It was created by eradicating Palestinians from their ancestral homeland by armed robbery & genocide. Palestinians had nothing to do with the Holocaust.

The most zealous supporters of US wars since WWII (particularly on behalf of Israel created in 1948) are the Right Wing Evangelical Fundamentalist Conservative Christians (RWEFCC). In the 1950s and 1960s the evil enemy (Satan & Anti-Christ) was communism. When communism disappeared, the RWEFCC switched to condemning, hating & attacking the evil Muslims. RWEFCC people believe that once Palestine & Palestinians have been eradicated and replaced with God's new only chosen people of Eastern European origin, Armageddon, the end of the world, and the Second Coming of Christ are imminent. They ignore the spiritual message of Christ.

It is nearly impossible for a politician to get elected to office in the US Bible-Belt today without the support of Zionist Christians and if they do not affirm that they also worship "Jews" as God's only chosen people and Israel as a country created by God.

V.C. Thomas (VCT) was born in India in 1940. His family belonged to the Jacobite Syrian Orthodox Church which was, by tradition, founded by the Apostle St. Thomas on the Southwest Coast of India (Kerala State). He attended a British run Protestant school in India where each day began with a short Anglican service and he had to study the New Testament Bible. He has a Mathematics degree (included 2 religion courses) from a Catholic Jesuit College in India and Post-Graduate & Doctorate degrees in engineering from the United Kingdom. From 1969, until he retired in 2008, he worked in the USA as a scientific programmer, professional engineer and university professor. He was not involved with religion after he moved to the UK in 1961.This investigation into American, Zionist, Right Wing, Evangelical, Fundamentalist, and Conservative, brand of Christianity began in 2009.