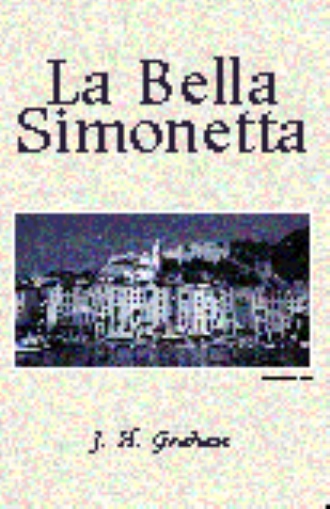 Did some British historians cook the books on the Renaissance painter Botticelli? J.H. Graham says they did. Also, he argues: In doing so, the book-cookers created some art history that is still around.

A group of Victorian intellectuals, calling themselves "Pre-Raphaelites," became grossly infatuated with Botticelli, and they sought to build a wall around his purity. Their protective barrier was aimed at excluding the lascivious Medici brothers and their bawdy companions, their poet, and their mistresses--including Simonetta Vespucci.

Arguments that Simonetta can be seen in certain Botticelli paintings were called "notional" by a Victorian author. To validate this rebuttal, he dated all the targeted masterpieces after Simonetta had died.

In this same milieu, a "certified Botticelli" with an identification ribbon "Simonetta Vespucci" was rejected with the argument that the name had been added to an old painting by someone other than the master. Graham suggests the picture was "manufactured" (ca. 1830) before being sold as a Botticelli.

A retired naval officer and Intelligence specialist with 10-years experience in Italy, Graham sets his counter arguments in mythology, history, and a tolerant Italian mentality, which is quite different from that of the Victorian moralists.