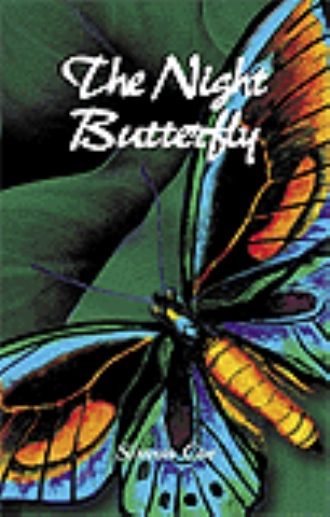 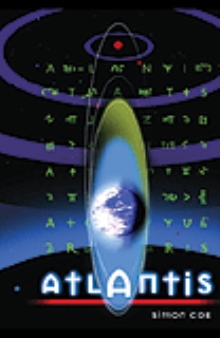 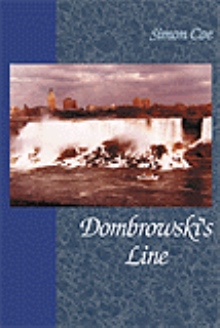 In 1970, Captain Jon Petit, U.S.Army Military Police, is called to his father's death bed in Bangkok, Thailand. His father is a master diamond cutter, and Jon finds his father's business in near-bankruptcy because a shipment of raw diamonds has been stolen - his father and his business partner, Wong Som, a Jade expert, are responsible for the loss and must repay the syndicate of Chinese bankers who backed the purchase.      In order to clear his father's name, Jon meets with the bankers and strikes a deal; Through illicit connections, the bankers have acquired three large parcels of Pigeon blood rubies, but, the Burmese government levels heavy taxes on rubies and makes export extremely difficult. Jon is told that if he smuggles the rubies out of Burma, his father's debt will be forgiven.      Northern Burma is controlled by a vicious warlord, Colonel Mot. In addition, the Thai government monitors the border closely because of Opium traffic. These two factors make border crossings near-death experiences. Fortunate for Jon, his father's partner, Wong Som, has deep roots in Asia and one of his cousins is a Jadeite smuggler who crosses the border at will - because he has a secret route that defies detection. Wong Som arranges for Jon to learn the secret route, he crosses the border three times under the very nose of the authorities, procures the rubies and delivers them to the bankers. The debt is forgiven and Colonel Mot, the Burmese warlord, places a death warrant on Jon's head when he learns of the event.       It is 1981, Jon Petit is happy as a lark with his life in Bangkok, he is now a partner in Wong Som's Jade business. He awakes one night with the blade of a sword at his throat. A woman's voice in the dark reminds him of the three border crossings he made ten years ago - she also tells him she knows he had a secret route. In the beam of a flashlight, she shows him a piece of priceless `Blood of Bhudda' red Jadeite and discloses that a fortune in the material is hidden in Burma - she needs him to smuggle it across the border. Jon refuses - knowing there is still a heavy price on his head because the Burmese warlord, Colonel Mot, has a long memory.      The woman is Noy Fai, a Night Butterfly in the employ of General Daeng Li, the powerful warlord who controls the border traffic of Jade and Opium in northern Thailand. The cache of `Blood of Bhudda' Jadeite has been hidden in Burma by followers of the general. It is not only extremely rare, but of such a cultural value that the general must have it, he does not accept Jon's refusal.      Jimmy Wong, son of Wong Som, is kidnapped and both Jon and Wong Som are sent invitations to the general's home in northern Thailand - an offer they cannot refuse. Once there, Jon is given an ultimatum; go into Burma with Noy Fai, via his `secret' route, and guide a group of porters who carry the `Blood of Bhudda' Jadeite back across the border. His option is clear; Do this or your friends and you will die.      Jon crosses the border with Noy Fai, they meet the porters and return. But Jon Petit isn't a fool; he's an ornery and independent man,..a man who is not afraid to take a chance. In a rapid series of events, General Li learns that life is full of surprises - and even `sure things' don't always go your way.