Fast And Loose In Dixie 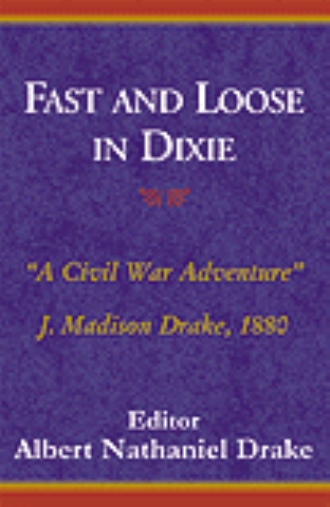 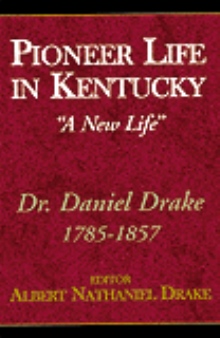 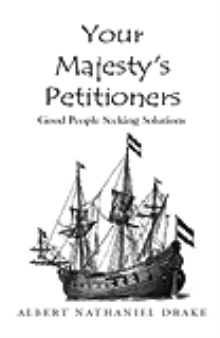 These were sterling examples of pluck, grit, determination and ingenuity.He tells many episodes of North Carolina people discontent with the Confederacy. Drake relates a warm respect for negroes that several time showed kindness and help with directions or food. Awesome mountain scenery is vividly portrayed.This book is emotionally intimate, socially engaging and compelling.

Finally in a prison train movement from Charleston to Columbia, SC, Drake, Captains Albert Grant- Wisconsin; J.E. Lewis- Connecticut and Harry H. Todd- New Jersey outwitted their guards, jumped off the train, and hid for a day in a swamp. They then started in October weather for Knoxville, 45 days distance, in a northwest direction, circuitous to avoid Cherokee Indian country.

22 days later they reached Hickory, North Carolina and here they met destiny. They were befriended by the Estes family. After previous many danger ordeals, days of hunger and stress they found help for their final push over steep snowy mountains to Union safety. Bill Estes was a Confederate deserter and had many such friends hidden in nearby caves. After several days of rest and good food, the four Union officers with 36 Confederate deserters set out up over mountainous heights. For the next 21 days their hardships of cold weather and constant adventure never ceased and expanded to armed conflict and constant evasion of guerilla terrorists.

Knoxville was a welcome sight. They enjoyed a bath, new clothes and dined with General Gillem at Franklin House, telling their incredible journey and giving valuable information about the enemy. Drake was separated from his friends in his return to leave at his home, but after the war they enjoyed memories of a courageous journey.