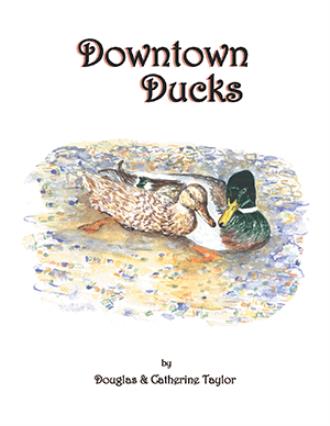 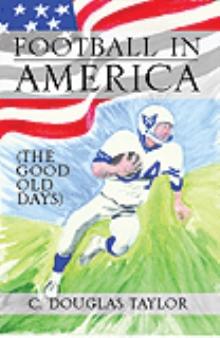 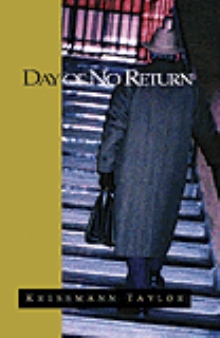 Day of No Return
Kressmann Taylor
$22.99 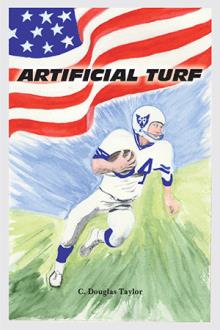 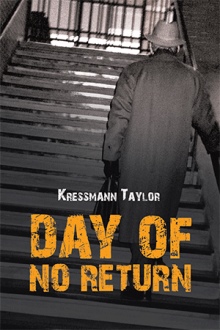 Day of No Return
Kressmann Taylor
$3.99