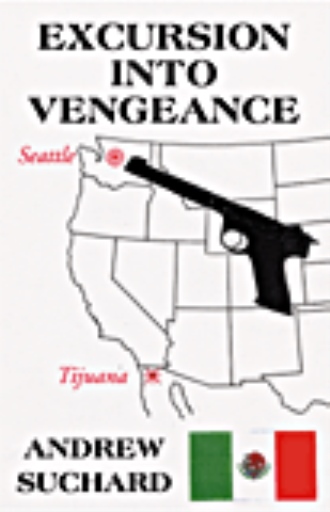 Michael West, a retired engineer, experiences the tragic and unexpected death of his wife, Susan, thereby ending a loving relationship of thirty-seven years. Her death takes place after a routine surgical intervention conducted in the Sunrise Medical Center, a facility located in the Eastside section of Greater Seattle. As devastating as this event becomes, Michael is further impacted by a strong suspicion that the death was needless. While investigating this possibility, a contrived series of misrepresentations, evasions and cover-ups are revealed, conjured up by a small group of the physicians involved. He concluded that tort law becomes the only course of action to pursue, but only encounters further frustrations.

Michael’s contact with the legal profession, instead of potentially providing justice through rightful litigation and eventual compensation, only serves to fully identify to what extent the Medical Center and its associated physicians have gone in an effort to protect each other against possible court action. Michael is virtually blocked in his attempts to identify and bring justice those clearly responsible for his wife’s demise.

Beset with grief, loneliness and a growing hatred fro those he feels have stolen his beloved, Michael seeks an alternative, eventually formulating a plan to kill the lead physician who conducted the failed surgery. An embryonic scheme takes shape whereby he would venture to Tijuana in an effort to find someone willing to undertake the required murder for hire. Once there, Michael becomes involved in the devious world of prostitutes, pimps and diverse criminals for which his border town is so aptly famous.

With initial satisfaction, Michael connects with an ex-convict who accepts the assignment and proceeds to make necessary arrangements. To Michael’s dismay, the arrangements fail miserable. Instead of gaining revenge, Michael is further punished by having to realize that his excursion into vengeance has done nothing but affect others and create even more misery.

In conclusion, Michael must temporarily abandon the notion of killing one of the physicians, but most seek his own, personal atonement for all that he was unwittingly initiated. A consuming hatred is replaced by overpowering quilt, and the latter becomes the greater driving force.

The author is a civil engineer who has spent many years involved with major highway and transportation projects throughout the world. These travels have led to a life exposed to a variety of fascinating cultures and unusual personal experiences. Places encountered became the vivid settings for a series of novels in which fictitious characters find themselves caught in odd situations and unforeseen adventures, some enlightening, others horribly traumatic and tragic. “Excursion into Vengeance” takes place both in Mexico and closer to home in the Pacific Northwest. The author has now retired to the Seattle area where writing has become his full-time occupation.