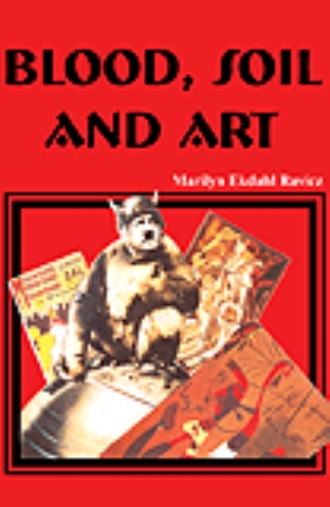 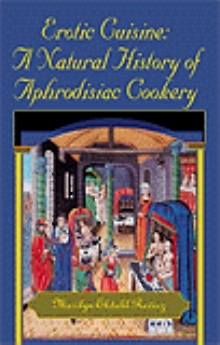 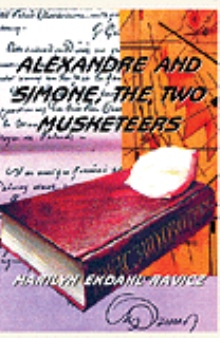 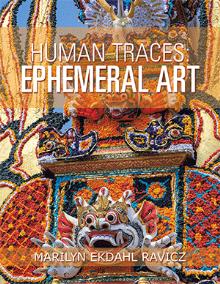 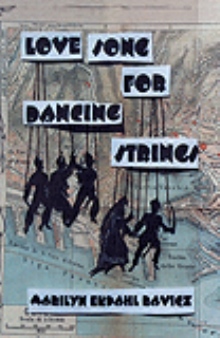 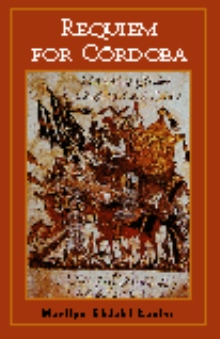 The years immediately preceding World War II in Italy were full of social changes, the phenomenal growth of Fascism and the confusing death of old ideas, values and classes. New dangers and challenges burgeoned until it seemed as if the frantic energy of a masquerade ball prevailed with everyone wearing fancy uniforms and dreaming of conquest. In neighboring Germany, the ranting and rampaging birth of Nazi ideas was followed by Hitler’s lightning-strike invasions of European neighbors. These strikes were aimed to gain land and power, change old ideas, entrench and strengthen pure Aryan racially-grounded Nazi values, as well as destroy anything or anyone not compatible with the goals of the glorious Third Reich. Aware that artworks embody ideals and educate people through their symbolic power, the Nazis engaged in a multi-faceted program dedicated to destroy all artworks inconsistent with their views, and to substitute only art and architecture that idealized Aryan purity and Nazidom. To that end, they developed organizations and programs, built museums, filled them with carefully vetted art, outlawed all avant garde and non-Aryan artists, and proceeded to loot desirable artworks from occupied countries. They then stored or displayed their loot in their palaces or museums as fodder for propaganda and self-aggrandizement. Hitler, Goring and many other high-ranking Nazi leaders were deeply involved with these efforts, as well as the rewriting of history to conform to their putative glory through adopted symbols. Meanwhile, when the war continued to drag its bloody traces over occupied countries, Italians discovered just how terrifying it was to be a Nazi ally. Fascism faded as battles and air strikes continued, and victories faltered for the Axis. Italians suffered from a lack of life-supporting supplies or shelter, many youths and old men were conscripted into German work camps, hungry and homeless refugees swarmed into the cities and partisans gathered in the hills ready to become guerilla warriors against the Nazis. Slowly at first and hedged about with lies, information about Nazi art thefts in other countries seeped into the consciousness of concerned Italians. As they became increasingly worried about reports of forced sales and actual looting of Italy’s artistic heritage, a small band of dedicated Italians, self-named the Salvatores, made a pact to engage in a series of dangerous acts and subterfuges in order to hide Italian artworks in ricoveri and save them from German theft. Because Florence was a center of much Renaissance art and architecture, and because it did not have a Vatican in which to store artworks safely, the Salvatores struggled on independently with their clandestine rescue efforts to inventory and hide artworks. The little band comprised an odd group: wealthy Duke di Bergolini, his adoptive son Ortolani, a castrato opera singer, Ortolani’s Benedictine brother, two young women of talent, two Tuscan museum officials who were art historians, a few helpful Italians and even two German officials who became virtual double-agents. Against difficult odds and in the face death threats or potential seizure and torture, they struggled and continued to inventory and shelter artworks, to track their trails when stolen, and to prevail until peace returned. By August of 1944, after Mussolini was ‘dethroned’ and German-backed neo-Fascism was only a Nazi puppet government, it was apparent to everyone but the most rabid Nazis that Germany had lost the war. Even then, SS Officers and contingents from Goring’s brigades loaded art from discovered ricoveri into trucks and drove them to northern Italy, which was under complete German control and occupation. The storage locations for the looted art were kept secret from the Italians until the war ended. As the Allies approached the great city of Florence, the withdrawing Nazis mined and destroyed some of the most precious medieval and renaissance buildings and bridges