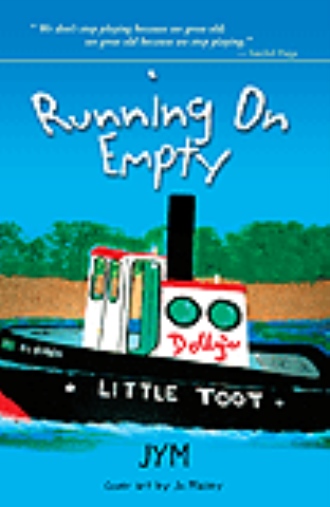 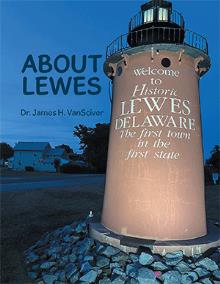 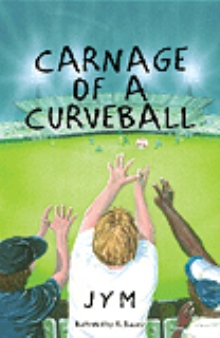 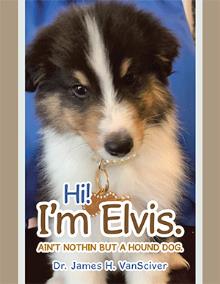 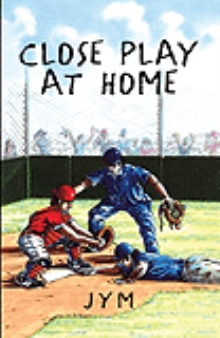 Slick, Cyrus, and their friends lived and played on the water and sometimes the bay’s trouble found these young watermen. One major rule of the bay was that, if the sky to the north turned a deep purple, it was time to, "head for home," as Slick explained it. If the hour trip was halved before the chilly winds arrived, "you were in pretty good shape." If not . . . look for cover. "Don't let your greed get in the way of your common sense," he added. "If you do . . . you will pay for it." The clams were aplenty and they were small on that faithful day in early June. Slick and Cyrus were scratching them two to three at a time with each pull of the rake. The tide was low and it was early summer, long before the jellyfish arrived. "This is the life," Slick mused. "It was the third of June," began Cyrus, who was contently filling his basket, reciting the Ode to Billy Joe. "Cy! Look!" Slick shouted a few minutes later, pointing to the north. "We'd better get moving." They quickly tossed their rakes into the boat as Cyrus climbed in over the port. Slick pushed the baskets from underneath and Cyrus grabbed the outer edges of the inner tubes to make sure they wouldn't puncture against a protruding nail or splinter from the vessel. Cyrus had already pulled the Evinrude as Slick slid himself aboard and his friend had pointed the scow homeward. It didn't take them long to realize that they were trapped. The same friendly low tide that enabled them to breach the sandbar so they could so efficiently scoop clams from the bay's floor now entrapped them in the slew from which they were harvesting their catch. The propeller was jerking in the sand. "We don't have a choice," Slick deadpanned. "We'll have to get out and try to walk the boat across the sandbar. Hopefully, the loss of our weight will make it easier. It's either fight for the deep water or ride it out here." They didn’t consider tossing their overrunning burlap sacks into the water to lighten their load. To keep his mind off the obvious dilemma in which he and his friend found themselves, Cyrus softly recited, "I'm a girl watcher . . . I'm a girl watcher . . . watching girls go by." After nearly a half hour of walking the boat across the thick layer of water, they were again inside the hull, making for Love Creek. They didn't make it. Working their way into the wind and waves with the heavy load made progress slow. That was the least of their problems. The earlier incident of the propeller hitting the sandbar loosened the bolts holding the outboard motor fast to the stern. Slick positioned himself on the bow's deck searching for landmarks as Cyrus followed his directions. The rain began hitting them in pellets and visibility was now less then ten yards as the waves began to whitecap at four feet, pounding on the belly of the craft as it struggled across one and another in rapid succession. Lightning bolts ripped through the sky, sounding as though they were just feet from the boat. Cyrus just happened to turn around as the Evinrude jumped off the stern, responding to the vibrations and banging of the latest of the whitecaps beating the boat's bottom. He grabbed the handle, wrestling with it like he was trying to rein in a wild horse. “Slick!” he hollered. His friend quickly ran to the rear of the boat. In the ensuing struggle, the rubber gas line, connecting the motor to the gas tank, ripped open, spilling what fuel was left into the bay. In a few seconds the struggle was over. So was their hope of reaching Love Creek safely. "Cy!" Slick yelled. "We have to lay down in the boat and use those pans to bail the water or we'll sink! Keep down! Anything sticking up is likely to be hit by lightening!" Too busy to realize the danger they were in, Slick and Cyrus set to work, trying to keep their scow afloat . . . as the