Love On A Whirlwind 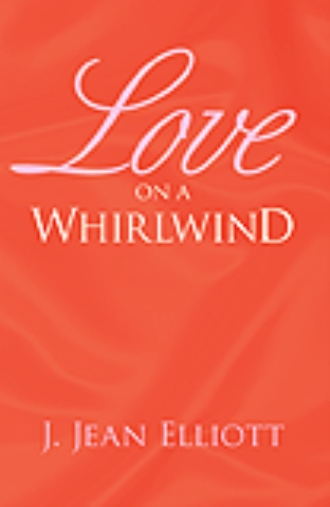 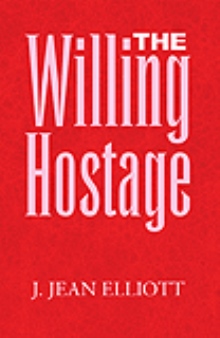 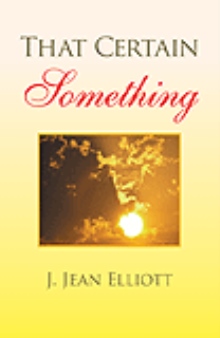 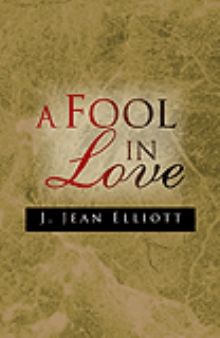 One thing Rachel Hardison knew for sure was that she did not want to find herself twice divorced at age twenty nine as was her older sister Devon, who was in the midst of ending her second marriage, so since all every man ever wanted in her experience was just one thing and she had no intention of satisfying their boody calls, at age twenty four, she had contented herself with being single. And while she would love to find a man who would be able to look past her face and her body and love her for herself the way she would want to love him, Rachel simply did not see that happening. So when she arrived in Alaska for her older brother George’s wedding to his boss, Stacey, an Alaska native, the last thing Rachel arrived looking for was a man. Instead, what was on her mind was sightseeing and plenty of it, and with George having lived in Anchorage for five years now, he would know every nook and cranny to take her to.

Only problem she discovered once having arrived at the fancy Anchorage hotel owned by his fiancée was that George was too busy putting last-minute touches on Saturday’s wedding as well as handling last-minute hotel business in preparation for his and Stacey’s honeymoon to show her around. And with Alaska being the habitat of bears and other such wildlife and wilderness trappings that could prove dangerous to a visitor untaught in its ways, George offered to get one of his groomsmen to stand in as a tour guide for her.

It is on that note that he asks her to guess who’s standing in as his best man, and when she asks him who and he tells her Felix Latham, Rachel can’t believe it! Felix Latham--his gorgeous best friend from college, who fell head-over-heels in love with their sister Devon, who dated him briefly before dumping him to the wayside and forgetting him completely! That said, Rachel had not heard his name in ten years, surprised George had kept in touch with him after all that time. And indeed George had--to hear him tell it, Felix was presently an actor on a New York soap opera, had been for six years, and had the Emmys to prove it. Rachel simply couldn’t believe that Felix was that successful, much less a famous actor! George then suggests that Felix would make an excellent tour guide for her, and when Rachel naturally asks why when he’s not a native any more than is she, George tells her that he’s been at the hotel for over a week now, having upset half his female staff getting them to show him around while they’re off-duty. Rachel doesn’t doubt that for a minute, always having thought of Felix as a lady killer, with the exception of being unable to keep Devon wrapped around his finger. Small wonder he’d become an actor, she thought! And so she agrees to let Felix be her tour guide provided he’s up to it--just as she anticipates the reaction she’s going to get when he sees how George’s kid sister filled out since the last time he saw her, not to mention she wasn’t exactly a dog, either!

And indeed again, when George finally does reintroduce his old friend to the kid sister he hasn’t seen in ten years, Felix can’t believe it any more than he can keep his eyes off her. In fact, despite the fact that he is still clearly in love with Devon, the disappointment he feels at learning from Rachel that Devon is in the midst of a divorce and thus won’t be there to attend the wedding is almost eclipsed by his excitement at the thought of showing her all the fabulous places in and around Anchorage that he has been avidly exploring the length of his stay thus far, knowing she’ll provide a most pleasant and familiar distraction.

And so he agrees to be her tour guide for the next three days and they have so much fun, not to mention, so much in common, that Rachel is bent on keeping it from happening despite Felix’s equal determination that it does. But just as the inevitable happens and they are about to give in to their attraction, what’s going to happ