Not Knowing Where and How to Look 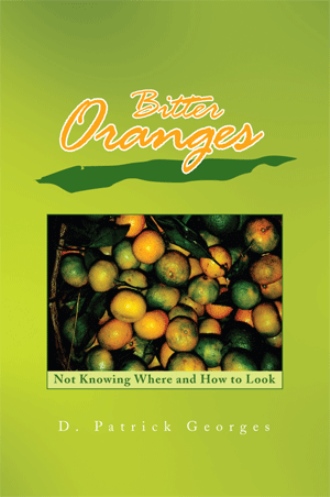 Many men dream of living out their James Bond fantasy, the screen version: exotic travel, adventure, hot women, and icy martinis shaken not stirred. Reality proves different when an innocent quest for a simpler, more spiritual life turns into a nightmare as two seekers, ordinary Americans, stumble across the path of the covert operations of two world powers and become unwilling spies. This book takes the reader from where the author’s previous book Smarter than Snakes left off. Accused by the woman he loves of using and betraying her and haunted by secret agents of the shadow government, the damned hero of the story seeks sanctuary off the gringo trail in Saudi Arabia. There, under the guidance of a top American lobbyist working for a Saudi billionaire, he assesses his options and opts to move to Greece under an assumed name. Thinking he is safe from the murderous secret agents of the shadow government that operates under the façade of democracy, equality, human rights and other myths, he resumes his quest for a more spiritual life that leads only to wild goose chases. He finds comfort in the arms of a woman whom he considers the true love of his life, but his world comes crashing down when secret agents of this shadow government mistakenly assassinate her instead of him. Crushed and guilt-ridden, he seeks the help of the powerful American lobbyist who helped him in Saudi Arabia. Thanks to his extensive list of contacts, the lobbyist facilitates the protagonist’s escape to a remote island, an Eden-like setting but without fickle Eves and venomous Serpents. The cold, hard facts to back up the truths that hold this work together and the lavish descriptions of the hero’s experience of such spectacular events as hitching a ride on a billionaire’s floating palace, staying at the first seven-star all-suite hotel, flying on the Concorde, touring Greek locations and attending unusual ceremonies and rites in Scotland, Spanish Africa and Papua New Guinea, make for a rich, riveting story that holds one's interest through to the very end. NOTE: This book contains strong intellectual material that may be disturbing to some religious believers. Reader discretion is advised.