Where The Designer Came From

Evolution, Creation, Hominids & The Skirmish Of The Double Helix. Poems 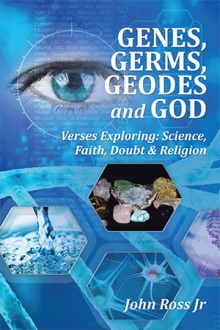 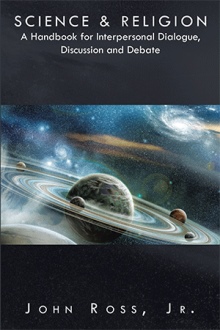 TAO-TE-CHING: The Way of Virtue in Leadrship and Life
John Ross Jr
$19.99 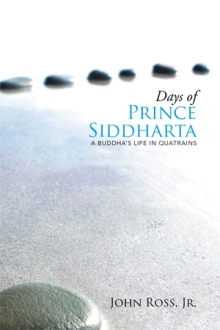 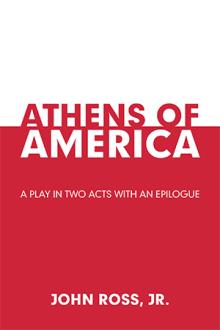 "Where the designer came from: Evolution, Creation, Hominids and the Skirmish of the Double Helix" is the second collection of poems by John Ross since his popular and delightful: "GOAT TROUBLES and other CHICAGO Poems"(2010). In this new volume he explores the many questions and debates surrounding biology, anthropology (and the well known, and even lesser known) discoveries and assumptions surrounding the construction of the universe. Beginning with the concluding lines of his opening poem entitled: Genesis first, second, and third: “No informants, / but every entry pronto recorded, / rib-for-rib; and all is evermore, struggle / yet, fallen for forever, to then debate,” he sets the wobbly stage for a series of elegant poems exploring the on-going contest between biblical faith, contemporary science and the rigorous demands set forth by solely rational thinkers. By his more amusing poems in this new compilation, Ross entertains even the fringes of science with such droll titles as "Demons panspermia!", Extraterrestrial salutation" and "That’s how the helix commences." In his more theologically imbued verses originating in "The great bonobo", "On the seventh day of rest", and the quietly poignant: "Shadowy customs near China’s Eden", he implicitly travels around the neighboring questions regarding the origins of humankind, and our sometimes arrogant and triumphal attitude toward our status in the biosphere and beyond. Finally, with more reproving language as expressed in "Stiff doctrine’s counsel for the clock" and "Dangerous homology, inside the dining room" Ross continues to echo a seemingly endless American political confrontation: one between individuals of narrow religious certitude; and those of atheistic and doctrinaire scientism. In the end, most readers will come to appreciate the early wisdom offered in the prologue to "Where the designer came from", one first moralized by Graham Greene, and which in the end preaches a fairly reasonable doctrine. Namely that: “WHEN we are not sure, we are ALIVE.”

John Ross, Jr. holds graduate degrees from Boston University (S.T.M., theology), Harvard University (A.L.M, Dramatic Arts); and a third in pastoral theology (M.P.S.) from Loyola University Chicago. John is the author of four poetry collections. His interests include the relationship between science, religion and the fine arts. He teaches at Northeastern Illinois University in Chicago.