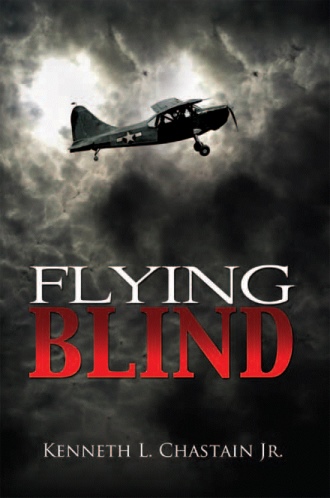 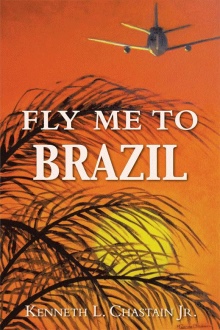 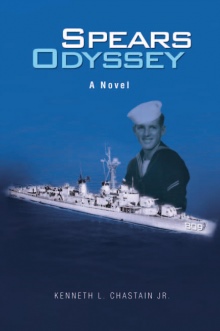 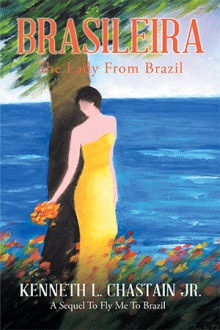 Flying Blind is a novel of one man’s hazardous journey in South Asia during the Second World War. Flight Officer–Service Pilot Roger Caron joined the army air force even though he was too old to be drafted. He simply couldn’t pass up the opportunity to fly military aircraft. Like many men his age, he became hooked on aviation by Charles Lindbergh’s 1927 solo transatlantic flight. Caron started out flying gliders and pulling weeds for flying lessons. He learned all he could about repairing and piloting airplanes—it was the focus of his life. Through a flying buddy, he met a young girl who worked her way into his heart. She had some health issues and was very young, only sixteen, but they ended up getting married anyway. His passion for aviation often kept them apart while he traveled from place to place, advancing his career. So after he joined the army air force and was sent to war in China, Burma, and India, the separation was just another of many. It was made bearable for Caron because he would be flying—and flying was in his blood. After spending many months enduring the hazards of war, life back home reached across the seas and grabbed him. The story begins with his landing in Calcutta near the end of September 1944. His treacherous assignment was to fly army cargo planes over the towering Himalayas, referred to as the Hump. As a member of the Army Air Force Air Transport Command, he would be supplying war materials and troops to China in support of the Allied effort against the Japanese invaders. Unfortunately, aircraft of that era were poorly suited for the dangerous weather of the cloud-enshrouded mountains, made worse by the region’s lack of sophisticated navigational aids. An equally threatening hazard was the occasional, but lethal Japanese fighter out hunting for unarmed Allied transports. Caron would need skill, tenacity, and a healthy dose of luck to survive his coming ordeal. After a quick turnaround in Calcutta, he found himself a passenger on a C-47 transport on his way to his first duty station in Myitkyina, Burma. This remote outpost had just recently been retaken from the Japanese at great cost by General Stilwell’s army. While landing in Myitkyina, Caron’s plane was strafed by a Japanese Zero and crash-landed. He and the rest of those onboard survived the ordeal, but it was an ominous welcome to his first duty station in the China-Burma-India (CBI) Theater of Operations. On his first flight over the Hump, Caron was copilot on a war-weary olive drab C-47 piloted by one of his tent mates, Bill Lackey, whom he had first met in Myitkyina. Like Caron, Lackey was from Los Angeles, and they’d quickly become friends. Their volatile cargo was high-octane gasoline carried in fifty-five-gallon drums. On this passage through the towering mountains, ice formed on the wings, hailstones hammered the fuselage, and the plane lost altitude. When the crew was nearly ready to bail out, an updraft shot them up and over the dangerous peaks to safety. This trip foretold what most would be like—flying blind through the clouds, on instruments only. On what later became known as Black Friday, Caron and his crew experienced a harrowing ride over the Hump. Upon arrival in Kunming, China, the plane captain tried to delay the return flight to Burma because of the extreme weather and the multitude of maydays called in from other aircraft. Permission was denied, but they were able to stall until the Hump was declared closed. Many planes and crews were lost in the killer storm, and his tent mate and friend, Bill Lackey, was one of those missing. Caron’s luck ran out following a promotion to plane captain. Sitting in the left-hand seat of the cockpit, he and his crew flew mules to China where, just before landing, one of the mules stuck its head through a window. Despite concern of the effect on the plane’s stability under minimum weather conditions, Caron successfully landed the plane. However, on the return leg of the

Kenneth Lee Chastain Jr. was born in Pasadena, California, the same year World War II began in Europe. Raised the only child of a career pilot, he joined the United States Navy in 1958, serving for eight years. After the military, he attended college then entered the semiconductor industry in Silicon Valley where he was fortunate enough to travel the world on business. Chastain began writing seriously in the 1990s and has copublished a nonfiction book, Winged History, the Life and Times of Kenneth L. Chastain Aviator (Turner Publishing, 2003). His second published work, Spears Odyssey (Xlibris Corporation, 2010), is a novel of a young man’s transformation during the late 1950s. Next came Flying Blind (Xlibris Corporation, 2011), a uniquely human historical novel of WWII. Fly Me to Brazil is a contemporary novel of the new millennium.