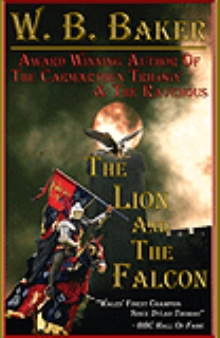 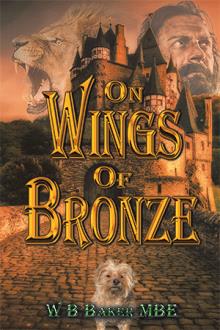 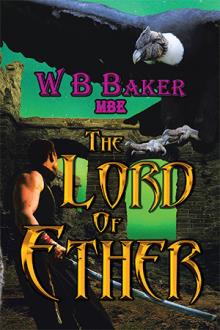 Every legend is based in part on facts:

Some are undeniably glorious,

Others may be unexpectedly heroic,

Hercules' immortality was solidified in Greek mythology as a result of his Twelve Labours. After a decade of penance and punishment by the Gods, he was commanded to steal the golden apples of the Hesperides from their garden at the edge of the world: guarded by a bestial monstrosity who was the son of Titans. The Britons of the ninth century moors faced extermination from rival bands of Juts, Huns, and Celts. The very last apparition any expected to face would have been the hideous reincarnation of Hercules' eleventh Titan.