The Race to Build the First Atomic Bomb 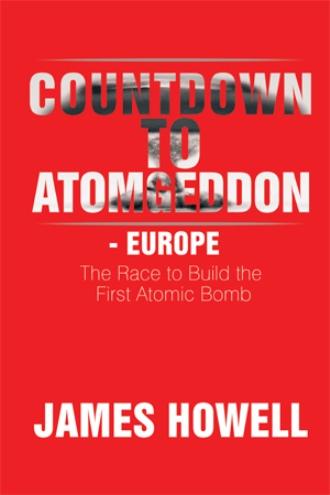 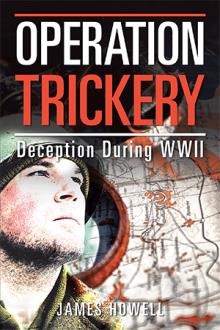 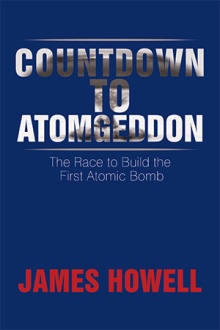 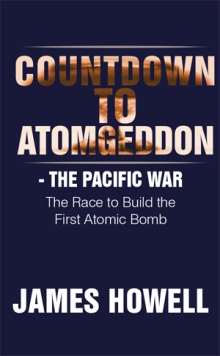 The Second World War was reaching a deciding point in late 1944 when the United States formed teams of scientists and specialized military units in the hope of stopping Germany from developing a “super weapon.” These teams were responsible for capturing supplies of uranium and thorium raw materials and laboratory equipment used to produce the “super bomb.” Many of the assets that the Germans possessed were vital to help the United States and the Manhattan Project build the first atomic bomb. The teams of scientists and specialized military personnel were called into service as the “Alsos missions” sent to find and confine many of the prominent physicists and their research work. It was believed that the Germans were close to developing the bomb and would ensure Nazi world dominance. Several of the captured physicists were to become part of the Manhattan Project while others were returned to Germany after the war to rebuild the sciences.

James Howell was born and raised in Socorro, New Mexico, a short thirty miles from Trinity Site where the first atomic bomb was tested successfully on July 16, 1945. He was five years old at the time of the “Dawning of the Atomic Age” but slept through the test. Many of his friends and the rest of his family were awakened by the bright light. At five thirty in the morning, it should have been dark, but it appeared to be high noon and awakened his father, who thought he was late for work and who began to dress just as the light began to diminish and fade back into darkness. His father heard and felt the venetian blinds rattle faintly, got undressed, and went back to bed. Like the rest of the residents of Socorro, they were told the next day that an ammunition bunker at Alamogordo Bombing and Gunnery Range had accidentally detonated causing the explosion witnessed by many people in the area. James and his family moved to El Paso, Texas, in 1955, where James attended Austin High School and Texas Western College. He transferred to Lubbock, Texas, to attend Texas Tech University where he studied marketing and graduated in 1963. James joined the army in 1960 and was stationed at Killeen Base, Killeen, Texas, closely tied to Fort Hood, Killeen, Texas. Killeen Base was a Defense Atomic Support Agency facility where atomic weapons were built, maintained, and transported worldwide from Gray Air Force Base, adjacent to Killeen Base. During his tour of duty, the Berlin Crisis and the Cuban Crisis were a major threat to the peace at the time and required constant shuffling of weapons worldwide. Following his graduation from Texas Tech University, he became involved in the manufacture and sales of medical devices. James retired from the profession in 2009 and has been writing historical novels since. His first book, Countdown to Atomgeddon: The Race to Build the First Atomic Bomb, was published in 2014. His first book covered the first atomic weapon test in the desert of New Mexico while this book covers the period of time leading up to the test and the assembly of many of the physicists and supplies required to build the weapon in Europe and to slow or stop the Germans from developing a nuclear bomb first. James now lives with his wife in Grand Prairie, Texas.