The Spy Who Hated Me! 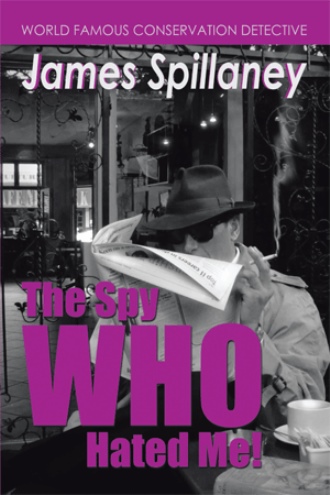 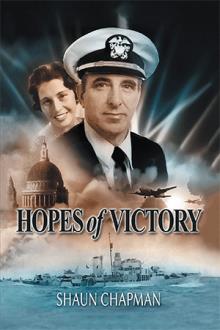 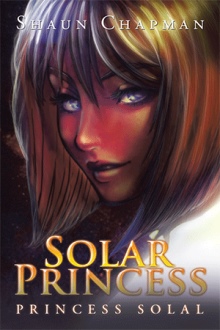 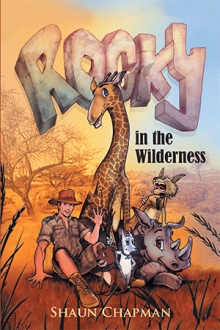 Rocky in the Wilderness
Shaun Chapman
$19.99

James Spillaney, part spy, part detective, passing life in a world where he doesn’t fit in. It was the 1950s, heralded in by the Roswell crash in 1947. In a world where science had suddenly exploded onto the scene with so many technological advancements, it was hard to keep up. It’s a world of controversy, deceit, and lies (and that was only from the politicians); of valve phones and hydrogen-powered steam engines thundering around the globe on a super rail track system started by the Germans before the war, the International Train Transport System (ITTS); and of art deco edifices reminiscent of the ’20s. But underneath it all—underneath the shining metropolises scattered around the earth, which were examples of man’s ingenuity and brilliance of mind—was an undercurrent of iniquity and murder, controlled by a few or, as James puts it, “the pond scum of the universe.” Spillaney will do everything he needs to resolve a case, and if that means ‘bustin’ some nuts,’ then so be it. He has more enemies than hairs on a camel’s back; their weapons of choice are bullets, knives, bricks, and machetes. He has an ex-wife, who hates him and wants him dead, the Spy Factory wanting to torture and murder him, a criminal organization wanting him removed permanently and an assorted bunch of undesirables, lunatics, and corporate thugs. They all step over the line just to make his life miserable. Not that James could give a damn. He just takes life one day at a time. As he puts it, “the world is not sane enough.”

Shaun Chapman is a committed conservationist, chairman and founder of RAPTOR, an anti-poaching organization. He is the author of the Rocky adventure series and ‘Chapman’s 2010 Theory of Alternating Crustal Displacement and the Torque Wrench Effect’. He was born in Wales and spent the rest of his life travelling all over the Globe. He is a citizen of Earth who has studied a vast spectrum from psychology, geology to pure and applied mathematics with a love of the martial arts, being a black belt in Goju-Ryu Karate. At present he is focusing on a series of environmental education books for RAPTOR and a TV series for the same. He is also the editor of ‘RAPTOR – Leader of the Earthwize Generation’, an online environmental magazine.