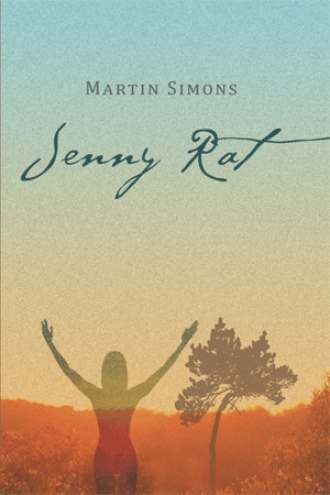 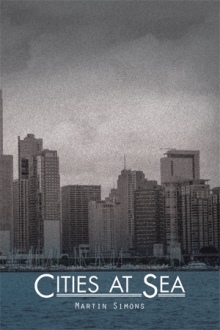 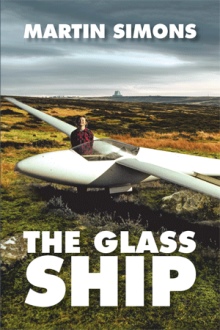 Michael Ingram has a lonely existence as a twenty-eight-year-old consulting engineer. Almost all his work is done with computers and transmitted to clients electronically. His hobby is cabinet making, but he alone sees and uses the products of his workshop.

He finds solace in with Jacquie, a sex worker who visits weekly. After one of Jacquie’s visits, they discover a teenage girl, victim of a brutal assault, dying in the road. Michael gets her to hospital. Jacquie warns him not to get involved with the “filthy little rat.” He rejects her advice.

While still in the hospital, Jenny begins to draw and reveals great talent as an artist. She sketches a rat in a cage to represent herself. Her mother being untraceable and in any case hated by the girl, she decides to live with Michael.

Jenny creates a sculpture of herself and Michael fused and growing toward the sky like a blossoming tree. Jenny grows and matures.

She makes friends and brings them into Michael’s life. Under her influence, he too begins to develop. The pair must be careful about how they express their affection for each other.

The novel tackles the topic of sexual consent as well as issues plaguing the foster care system.

Martin Simons was born in Derbyshire, England, in 1930. After national service in the RAF, he trained as a teacher at Borough Road and Goldsmiths Colleges. While teaching full time, in the evenings, he studied geography with ancillary geology at Birkbeck College, London University. He graduated with first class honours in 1959 and subsequently became a university lecturer in London and Adelaide. He completed masters degrees in education and in philosophy.

He has had lifelong interests in education, philosophy, aeronautics, especially the sport of gliding, and has written extensively about these and other subjects.

In 1954, he married Jean, and they had two daughters, Patricia and Margaret. The family moved to Adelaide in 1968. After fifty happy years, Jean died of pancreatic cancer in 2005. Since then, he has lived alone in suburban Melbourne but remains fully engaged with his writing and other activities.

In recent years, while continuing to fly and write nonfiction, he has written three very unusual novels, Jenny Rat, Cities at Sea, and The Glass Ship.