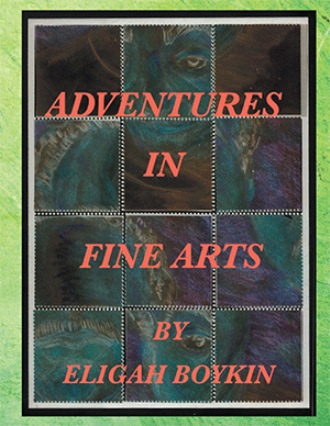 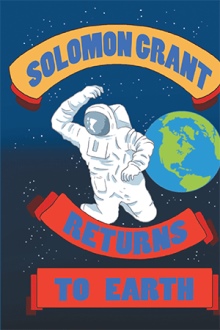 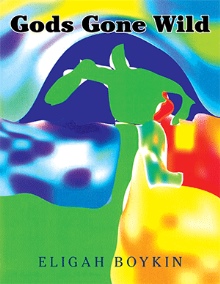 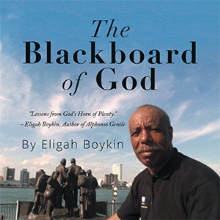 The Blackboard of God
Eligah Boykin
$81.99 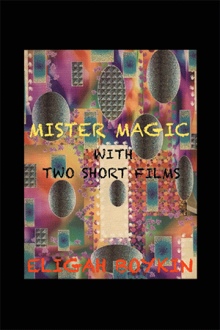 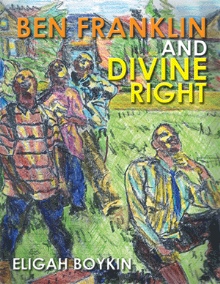 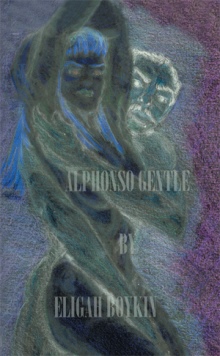 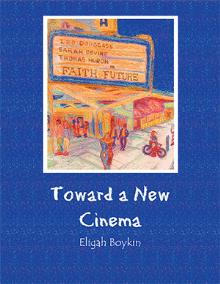 Toward a New Cinema
Eligah Boykin
$68.95 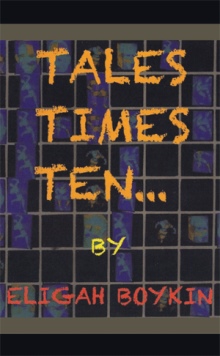 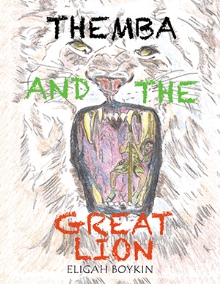 A simple retrospective of the work the artist has done since attending the College of Creative Studies and beyond. This volume contains sketches, colored drawings, paintings, sculptures, and photographic studies.

Here is a representative sampling of work I produced while pursuing a bachelor of fine arts degree at the College for Creative Studies. You may find a substantial portion of it derivative, but here and there you may also spot original thought making an unexpected appearance when you least expect it. I was fortunate enough to discover several lines of creative and artistic development in the fields of drawing, sculpture, and painting that are proving viable even to this day. I started creating art early inspired by Walt Disney and Hop-Along Cassidy as well as Norman Rockwell. What I knew of Titian, Rafael, Da Vinci, and Michelangelo, I would encounter from plates in my mother’s big red Catholic Bible. This was serious stuff, but the agonies of Christ proved too adult for a young boy just entering the first grade. The images of John Henry in illustrations created by James Daughtery were cathartic enough for someone trying to keep from being sent back to kindergarten for rowdy behavior. At any rate, I became enamored of the work of Jack Kirby as I could sense even in junior high school that he was borrowing largely from such great masters as mentioned above. He brought such a sculptural gravitas into his work as a comic book illustrator that the Kids of Survival later got his stuff into the Metropolitan Museum of Art in New York. I also grew up admiring the work of Charles White and, when taking a break from driving for City Cab, would drop into the Detroit Institute of Arts to view an exhibit of work by Jacob Lawrence or Picasso. I started drawing Marvel Comics panel for panel in Joy Junior High School. I attempted to master that art in my late twenties and did also sorts of fan art after that, including storyboards for an imagined Black Panther movie. Eventually, I took a correspondence course with art instruction schools in order to improve and upgrade my drawing and painting abilities to a professional level. I met Dan Lawless at a comic book convention in Novi, and he suggested life-drawing classes that he benefitted from at the College for Creative Studies. I took a course there with the great Eugene Clark, and one thing led to another until I was entered into a four-year course of study in the fine arts. I chose the fine arts instead of the graphic arts because I was really somewhat conflicted between making art for a living and making art for posterity. Plus, at this point, I had developed a marked tendency for wandering off into original tangents of thought despite the appeals and the enforcements of the status quo. I knew what had happened to Vincent Van Gogh and wanted none of that. Picasso lived a life I favored, but after listening to the great Gilda Snowden give a two-hour lecture at the Detroit Institute of Arts, I knew I was not as deep off into abstract expressionism as she and was eager to find my own particular niche. Dennis Galffy, my advisor at CCS, did what he could to help me cast off the stifling bonds of derivation, and here and there, he succeeded despite my sometimes surly resistance. I have done my student exhibits at the College for Creative Studies and my art shows at the Cass Art Gallery with Greg Brown and with Jacob “Monte” Martinez at the 555 Gallery and Motor City Brewing. My journey continues, and we meet at this crossroads. Take a look.