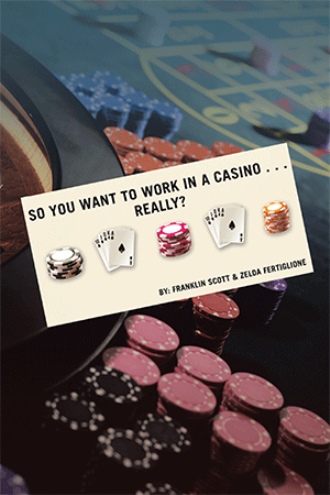 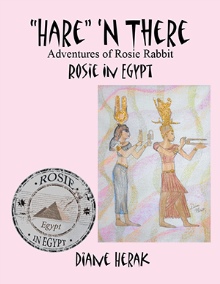 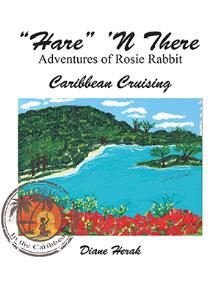 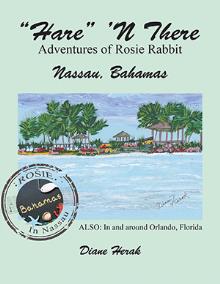 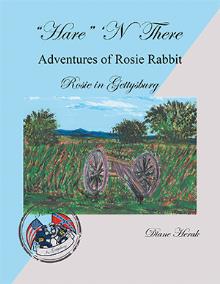 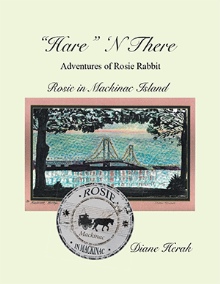 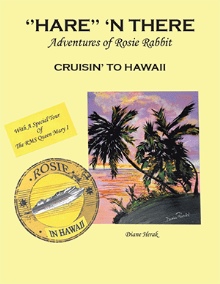 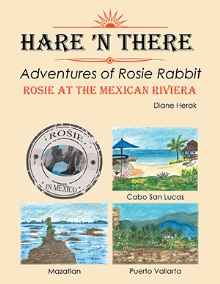 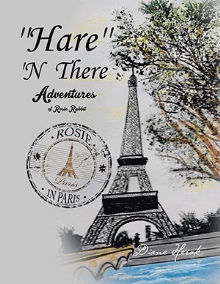 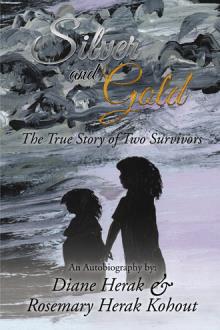 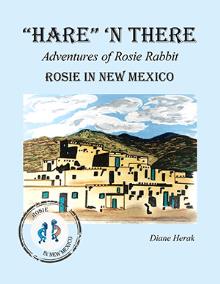 Franklin Scott and Zelda Fertiglione are enjoying a few days off here on a tram in the mountains before returning to the Grand Majestic Palms Casino. Read about their fascinating journey from Maryland to Colorado, with stops at Gettysburg, Chicago, Denver, Durango, Telluride, Taos, Estes Park, Las Vegas, Parker Arizona, and Los Angeles.

Zelda Fertiglione never really thought of writing a book, let alone a tell-all. However, the disappointment in the venture that she and her husband, Franklin Scott, were so enthused about had fallen away for unexpected and wrong reasons. She was born and raised in Annapolis, Maryland; met Scott there; married; and raised four children. It was a lovely area to have a family and enjoy the hustle and bustle of the city, being the state capital. They were twenty-five miles south of Baltimore and thirty east of Washington, DC. For years, the couple made the short trip to DC to be a part of the Cherry Blossom Festival. The pink and white blossoms surrounded the Jefferson Memorial and attracted millions of visitors. Zelda explained to the children that, when they were quite young, in 1912, the city of Tokyo in Japan gave our nation’s capital three thousand cherry trees. The festival was scheduled for about three weeks—the middle of March to April. The annual event symbolizes the beginning of spring. During their almost forty years of marriage, Scott and Zelda were the discussion of conversations at gatherings and school events, often referred to as the Fitzgeralds. They did not look at all as a couple in their midsixties, healthy and happy, looking toward a future of staying busy and attempting new beginnings. Now, they agreed, was the time to see what was going on in other parts of the country. Scott and Zelda took vacations to the West Coast and several out of the United States but were not drawn to the idea of setting up residence away from Maryland. The author has written food recipes for the school PTA bulletins, along with articles for school field trips and points of interest. This idea of writing a book of this type was thought over with much concern, and she felt it to be somewhat “destructive journalism.” With all this put aside, and with Scott’s input, she was determined to see it to its completion. In ending, our author would like to thank you for your interest, confident that you will enjoy the message and proceed with your own conclusions.