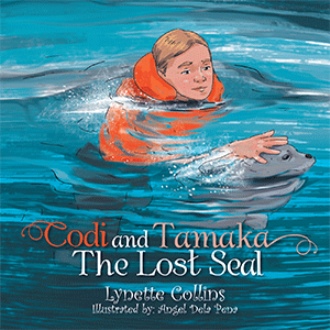 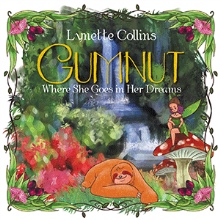 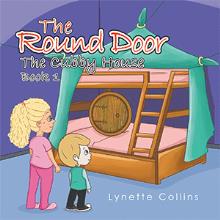 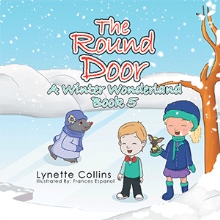 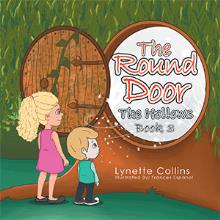 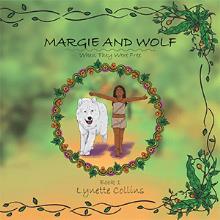 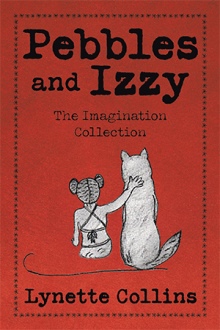 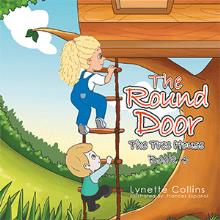 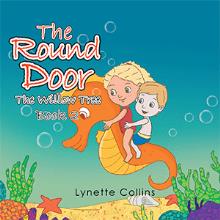 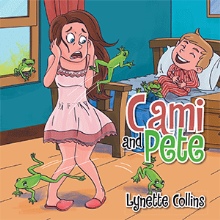 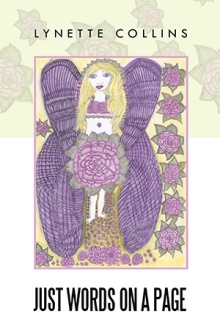 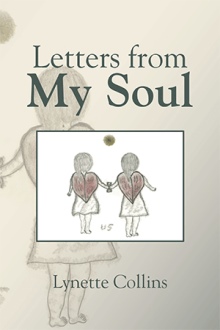 Letters from My Soul
Lynette Collins
$16.12 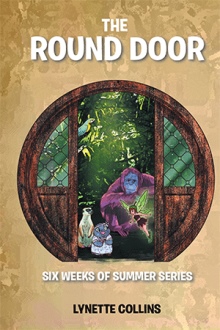 The Round Door
Lynette Collins
$24.19 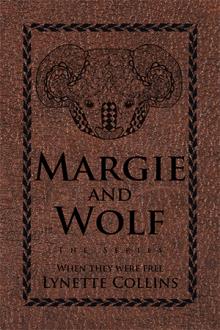 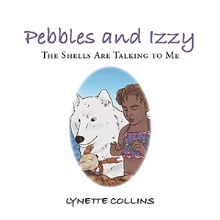 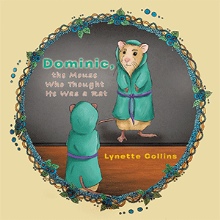 Dominic, the Mouse Who Thought He Was a Rat
Lynette Collins
$24.14 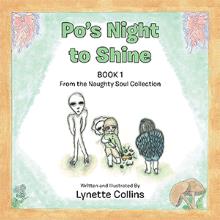 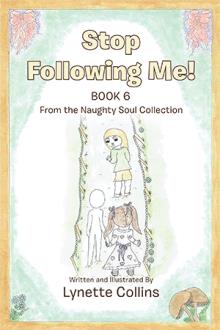 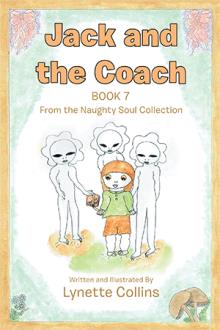 Jack and the Coach
Lynette Collins
$13.79 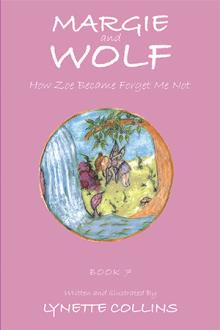 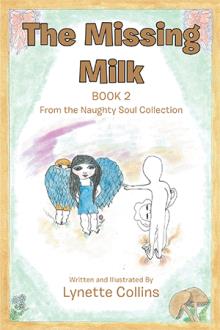