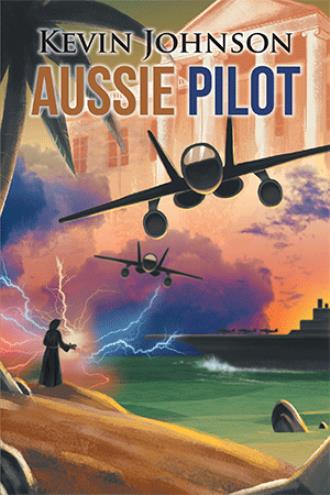 Unfortunately, sometimes the unexpected takes place and near disaster can occur. The British Admiral and General James Callaghan were required on shore for a UN forces conference, so David and Peter were assigned to ferry them back and forth. David and Peter with James in the senior’s seat picked up the British Admiral and they flew the short distance to Port Stanley airport. As they crossed the land two enemy fighters came out of the sun and cannon shells began to pound into the armour plating at the rear of the cabin, next to James. David dived left and down in a move that probably saved their lives, but the strain on the re-enforced frame was too great and a loud snap deafened them, and the cab became filled with rushing air so strong it blew out part of the canopy. David new he had to put the helicopter down immediately or the whole craft would break-up and there was no way they could reach the parachutes, put them on and release them before they would be smashed into the rock/ice below. So, he dropped power and simply fell out of the sky to about 100 metres then applied all the power he had stopping the decent to then slowly touch down light as a feather. All on board were aghast. They saw what David had done but didn’t believe it. Next, he was yelling orders for them to get out taking the safety and shelter gear, first aid box emergency rations and guns. The yelling continued as they got organised and left the crumpled craft. They hadn’t got 100 metres away when the spilling fuel ignited and the whole area was engulfed in a massive explosion with debris landing all over. They tried to run but the iced ground was too slippery. The whole area was ice and the wind was 30 knots plus with sleet driving into anybody standing. As natural as anything, James seemed to take over control and forced them all to stagger to a distant rock hillock. There exhausted, the 4 dropped to the ground panting, their lungs heaving with the iced air and lack of oxygen. The British Admiral had been hit in the buttock with flying shrapnel and was bleeding profusely. James and Peter erected the shelter over the hillock and they sat on plastic sheeting to insulate the cold. David saw to the Admirals wound and realised the jagged metal 3 inches wide had to be removed or the bleeding would continue. Laying the Admiral out on the ground sheet David used items in the emergency kit, distracted the Admiral for a second, gripped 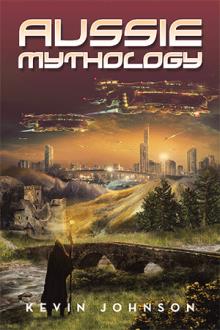 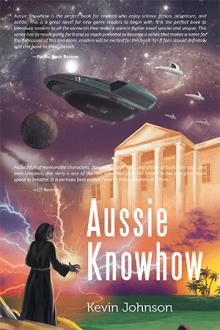 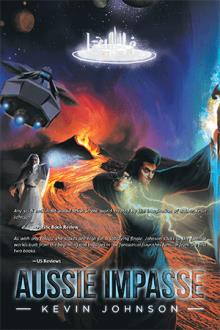 The book commences with the hero as a young man just qualified as an air force pilot and moves on through his life describing various wars and major occurrences affecting his life. He is drafted to a USA carrier and then Vietnam, where he finishes military life. He studies medicine, assists the Flying Doctor Service, then develops a large market-garden export company with a Japanese partner. Here he finds the computer Orack, and life takes a different tack. The president of the USA discovers their talents and employs both of them in the White House. They become involved in Middle East politics, blackmail, and business corruption. His wife is assassinated, and again, his life changes. He meets his second wife back in Australia, and together, the basis of the other books of the trilogy is formed. Magic, illusion, and witchcraft enter the story where space travel, evil tycoons, and business manipulation become the normal.