Itan—Legends of the Golden Age Book One 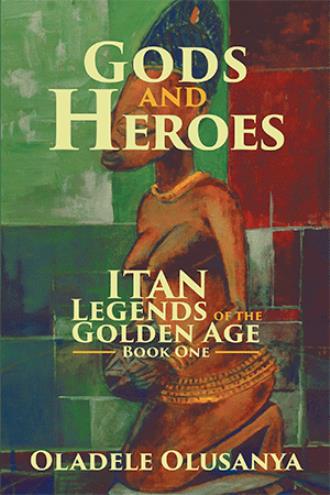 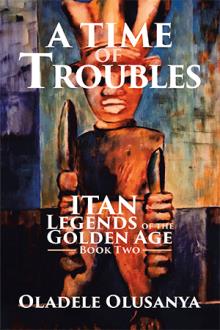 A TIME OF TROUBLES
Oladele Olusanya
$19.99 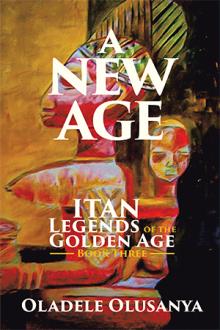 Gods and Heroes is the first volume of the Itan—Legends of the Golden Age trilogy about the thousand-year story of the Yoruba people. It starts with the establishment of Ile-Ife by Oduduwa and the great sacrifice of the heroine Moremi. The ancient gods of Yorubaland, Obatala, Orunmila, Ogun, and Olokun all play their part, as well as the great heroes and heroines of antiquity—Oranmiyan, Sango, Oya, Oba Esigie of Benin, and Obanta of Ijebuland. The author uses the genre of the historical novel in a refreshing and imaginative fashion to present the whole tableau of Yoruba history. The result is a vast and rich panorama enlivened with traditional myths and legends seen through the eyes of a single Yoruba family and the Old Woman, the fabled storyteller.

Oladele Olusanya was born in Ibadan, Nigeria to Yoruba parents. Educated at the University of Ibadan medical school, the United Kingdom and the United States, he is an accomplished artist, poet, music enthusiast and a passionate advocate of the revival of the history and culture of his Yoruba people. He lives in Dallas, Texas, where he takes time off from writing to run a busy medical practice.