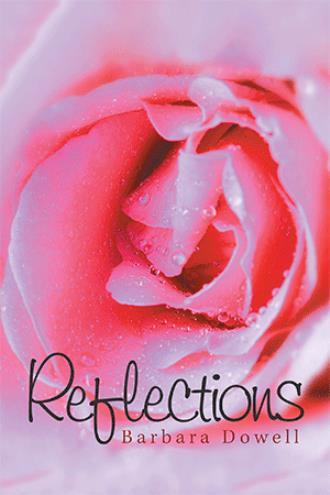 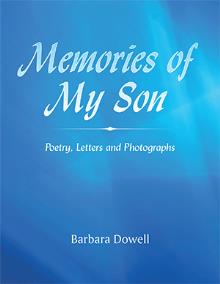 Memories of My Son
Barbara Dowell
$41.99 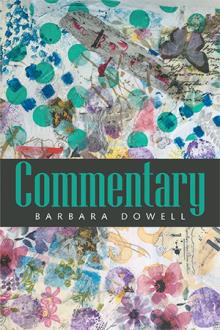 Barbara Dowell grew up in the small town of Bexley, a suburb of Columbus, Ohio, living with her parents, older sister and younger brother. Married to Jim Dowell since June, 1964, they have a daughter, a son, and a Labrador Retriever named Windy. Barbara held positions as a social worker, educator, and cantorial soloist for Columbus area Reform congregations, accompanying herself on guitar. She became the director of two choral groups, The Sharyonim and The Mazal Tones, recording three CD’s. "I began as a daughter, grandchild, niece and cousin, becoming a wife and a mother. I have been blessed with good friends and beloved pets. My professions as a social worker, teacher, and musician have given me the joy of interacting with countless people, young and old, from teaching my own children to classrooms, kitchen tables, Temples, and concert venues. Singing, playing guitar and dulcimer, has also nurtured my soul. Life experiences both the happy and the profoundly sad have been woven into my poetry that speaks to me and I hope to others."