The Universal Principle Inherent In All of Creation 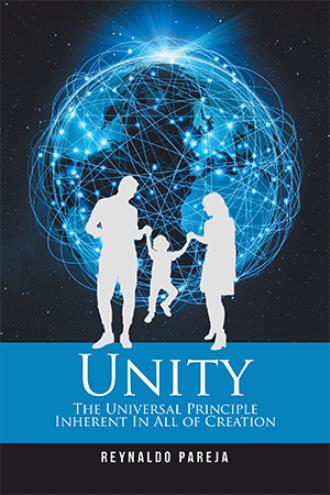 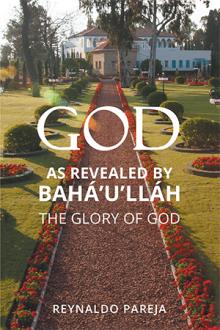 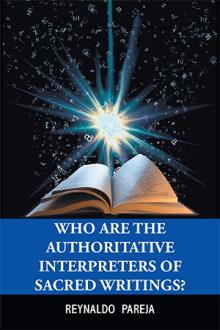 WHO ARE THE AUTHORITATIVE INTERPRETERS OF SACRED WRITINGS?
Reynaldo Pareja
$19.99 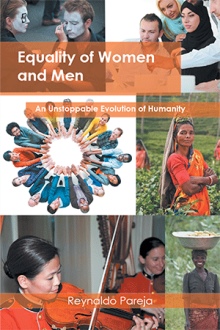 A Divine Invitation To Create A New World
Reynaldo Pareja
$23.99 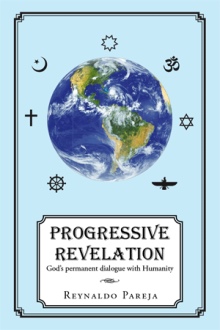 Is there an underlying, unifying factor that could give us a frame of reference to grasp into one holistic view, an explanation, a description that would give us a unifying understanding of all physical reality as well as our physical-spiritual human reality?

This question becomes evident when we contemplate the immensity of outer space as shown by the photos taken by the Hubble telescope. They elicit from us a spontaneous exclamation of admiration and awesomeness at the magnificence of its immensurable vastness populated by billions and billions of stars grouped inside several million or more galaxies.

No less is our wonder when scientists have found unpredictable behavior of electrons at the quantum field that is determined by the intention of the observer opening up the question of how much do we define reality.

A similar experience of admiration surges when one sees an animation of the neural activity of the brain showing the firing of thousands of neuron sparks dispersing a million and more electrical impulses filled with biological information required for the body to perform continuously in a never-ending, life-sustaining energy current.

No less is the admiration one must admit before the complexity of a human or animal organ, a single cell, a DNA strand, or even a gene. All these physical realities contain a mini universe as grandiose and complex as the one shown by the photos taken by the Hubble space telescope.

If all the above levels of perception were not enough, there is also the human realm of emotions, intuitions, insights, imagination, creativity, moral judgments and immoral behaviors. He manifests deceit, sacrifice beyond explanation, unconditional love and unbearable hatred, all mixed in a reality that seems to be far too complex to be fully understood, controlled, or directed.

Before this mind boggling universe, is there in Creation a Universal Principle that can give us a point of view from which we can obtain a minimum sense
of understanding of where we are at in the cosmic dance of our existence?

This book-essay makes an effort to find and present the reader with such Universal Principle. Welcome to discover it.

Reynaldo Pareja, PhD in Communication and Sociology from the École des Études en Sciences Sociales, Paris. Master in Communication by Cornell University, U.S. Bachelor’s degree in Philosophy, Art and Literature from Universidad Javeriana, Bogotá, Colombia. Author of more than 16 books on human development, existential reflections, humanity’s ever-present questions of its origins and purpose of life, spiritual dimension as the true nature of humans, the different levels of reality, human suffering and religious revelations.

All the English books of the author can be obtained at: Xlibris.com - The books in Spanish at: Palibrio.com