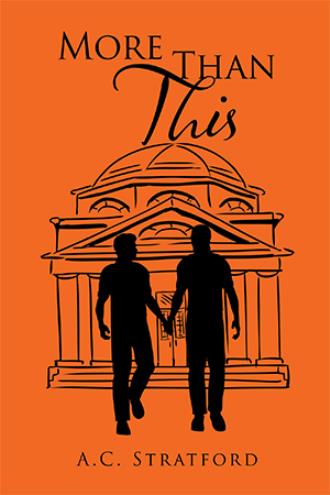 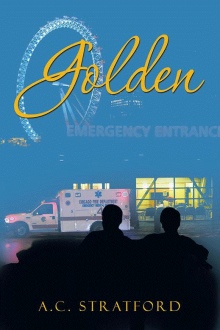 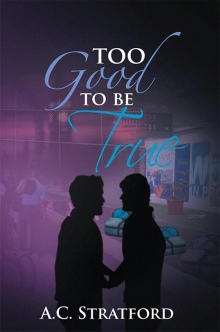 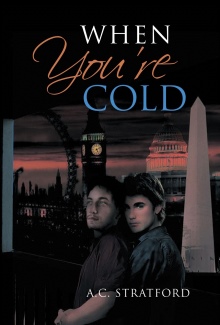 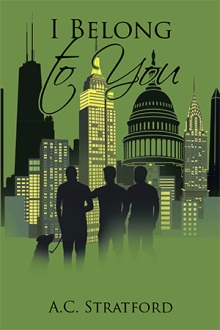 Trying to adjust to their new lives, the men face unexpected challenges. Sergio feels like he’s on the right track with Akemi, but how will they manage while living in different countries? Marc’s show and books are extremely successful. Yet he struggles with trusting CJ to be faithful, assuming he even wants this relationship. Nate and Mitchell appear to have the ideal family, but the threat of Nate losing custody of his son brings up more issues between them. Ryan wants to be the perfect friend. Can money really buy everything or is he just paying down his guilty conscience? As Ryan’s feelings for Derrick intensify, how does he explain his chosen family? Will they ever find comfort in their lives? Or at least a moment of peace in the storm?

A.C. Stratford lives in Oakland, California, teaching community college by day and writing romance novels by night. A.C. also enjoys talking about these boys with friends, sharing yoga with others and traveling to new places. Family is very important and their support is an instrumental part of the process. Goat help keep A.C. company while writing, sometimes make edits to the pages.