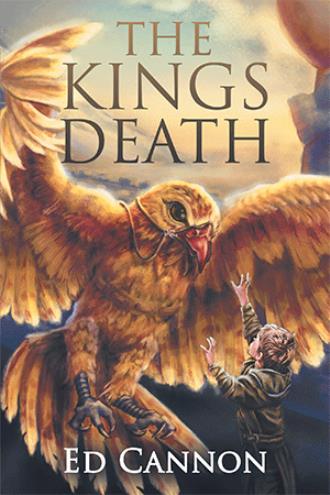 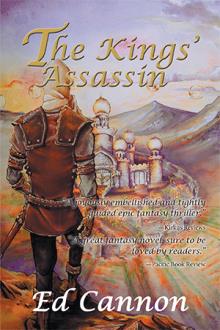 The Kings Death follows the Illician Sillik as he follows up after his partial victory in The Kings’ Assassin over the dragons of Ynak and the forces of Peol. Seeking to gather more allies, Sillik recruits the aid of the fliers of Aceon and the schools of Salone, where his cousin is wed to the king. Attacked by the monstrous schula and other dark creatures, Sillik moves decisively to gather certain artifacts needed to fight against the demons being summoned. Meanwhile in Illicia, a coup that will further destabilize Illicia and force his supporters to flee for their lives is underway. Dark Masters of the council of nine rise to oppose Illician interests. The final battle approaches as both sides rush to complete their preparations for a war that could reshape the world.