In Search of Self 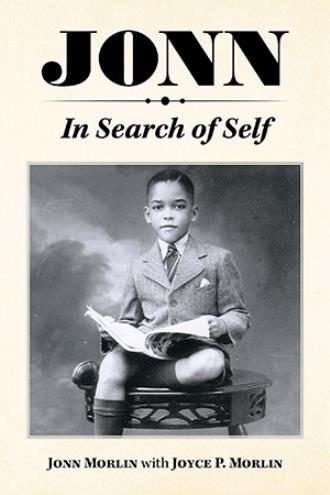 ...I would be leaving in June for the opportunity to become a professional football player in the Canadian Football League. I remember looking for a suitcase to carry my personal belongings. A fine leather suitcase was chosen - I wanted something nice. After selecting the suitcase, I purchased a few shirts, pants and shoes and packed my bag carefully. The Canadian Football League management paid for my train ticket which included a bunk. It was a four or five day ride across the prairie lands of Canada, so bunk accommodations were needed. At first the view from the train window included many trees along the railway track and after day two, there was nothing but flat grassland as far as the eye could see. I did not disembark from the train at any of the stops along the way. My thoughts were filled with the haunting feeling of `Am I good enough?' `Will I be able to make it?' Self-doubt just would not leave me alone. And yet, I had left behind many, many newspaper articles praising my talents, trophies and awards in Montreal. This insecurity baggage was right beside me all the way. I would walk the length of the train and from time to time talk to two other guys who were also traveling west for the football training camp. We would each be vying for a spot on the team. Two of us would make the team, Russ Haines and I. The other traveler was cut during training. On the fifth day, we pulled into the Regina train station. There to greet me was the team manager with whom I had signed a contract in Montreal. The manager was glad to see me and greeted me warmly. Well, I thought, `Here I am'! 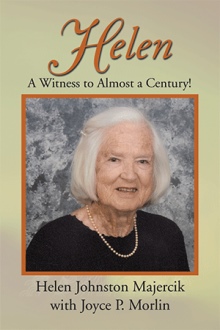 “I was ten years old and I was going to meet my mother for the first time that I can remember.” What would be needed to overcome such a deficit start in life? The answer to this question will enlighten you, surprise you and keep you enthralled while you absorb lessons from every page.