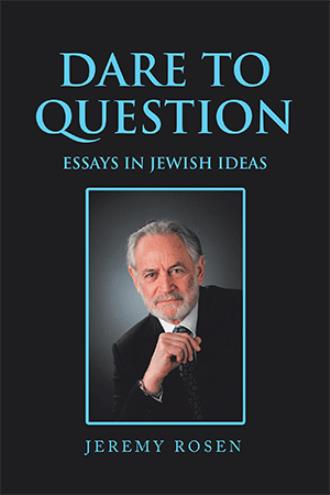 Throughout my teaching career I have tried to stimulate minds, to challenge and to provoke. To encourage people to think for themselves rather than to accept unquestioningly set answers. Very few answers satisfy every mind. No one generation's philosophy suits every other generation. And no one religion satisfies every person’s specific spiritual needs. Thinking, like dressing or science, has its fashions and movements and changes. People have to find their own ways to deal with issues. A good teacher shows ways, gives information rather than a definite, absolute doctrine. Teaching is not the same as indoctrination. Many religious people have no interest in philosophy or in abstractions. Not everyone is suited to a life of questioning. I hope this book will do no more than open some minds to different ways of looking at old problems. For me, Jewish religious experience lies at the center of my spiritual world but I believe that what I have to say is universal. This is a collection of essays that discuss ideas that have challenged me over the years. And while I recognize that every tradition has its set ideas and traditions of authority, the freedom to think for oneself is a gift that cannot be suppressed. I have chosen to address, primarily, who are interested in exploring ideas. Those who are not committed to only one version, one narrative, but are open to encountering different ways of approaching religious ideas. I am also interested in persuading the skeptical that there is value in living a committed life. Without having to sacrifice freedom of thought. And to show how intellectually flexible and creative Jewish religious thought can be. I want to focus on the message rather than on dogma. One need not be forced to accept only one narrative or one way of understanding it. I anchor much of what I write, in the Bible and the Talmud. That is where I stat rather like starting with the American Constitution. But I also explore the spiritual mystical side of looking at life. My aim is be holistic. 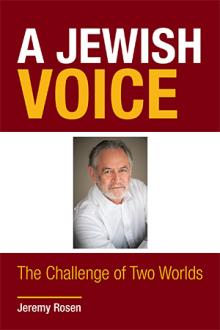 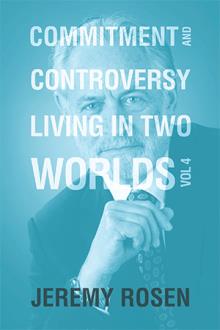 This collection of essays explores the origins of Jewish religious ideas and how they have evolved over the millenia. Ii shows how there are different ways of looking at basic theological ideas and takes an open minded creative approach to resolve the problems and challenges that face an ancient tradition in a modern world. It combines rationality with mysticism and is aimed at the general reader of any persuasion who enjoys thinking about religious issues.