by MJP Padre & With Phil Galli 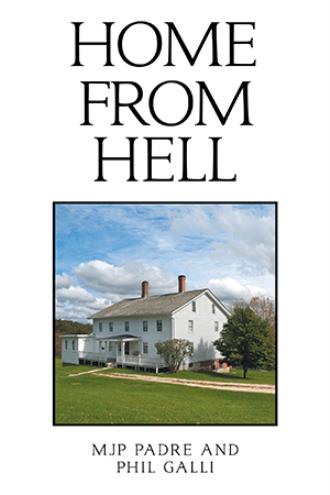 Home From Hell is the 3rd. in the trilogy about Chaplain Joshua Campbell during the American Civil War. Joshua has endured the 4 years of war and losing of many of the young men who he helped to raise as well as some very close friends. Home from Hell is exactly that. This book tells the story of Joshua, Bart, Coffee and the rest of the characters from the last 2 books on their way home as well as their first couple of months after the war while they are at home recovering. It will show some of the affects of reconstruction through the eyes of the people and the turmoil of the cities that were attacked and gone through by the Union Army during their march South. It will show the after affects of the war with men's struggles with alcohol abuse, drug abuse, PTSD, and other things associated with even the wars today. There will be some good things that happen to the men and their families after the war has ended with a good feeling of how bright their lives as well as the life of our country after the struggle has ended. For a good story and an ending of five years of hell read Home From Hell and finish the trilogy with a smile on you face. 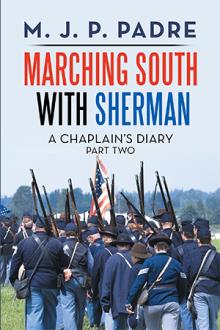 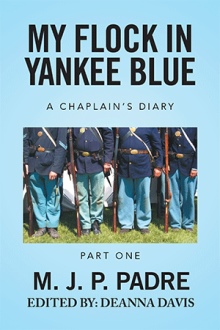 Joshua lost him when he sacrificed his life to save Joshua’s at the battle of Chickamauga. In this book he will be coming home he will be home now to Oshkosh, Wisconsin with his family on his wife Mary’s family’s farm.