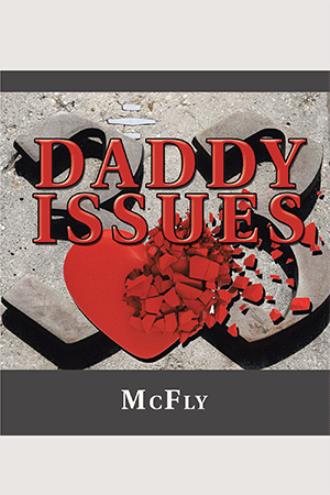 We all use the word remembrance as a memory tool or a hope of recollection for ourselves when we have fallen into deep depression or have a feeling of hopelessness, to remember those incredibly special moments we shared with others. December 25th, Christmas Day for all kids, is the best day of the year (besides their own birthday). It’s a celebration full of happiness, gifts, smiles, laughter, joy, and excitement. You would never associate that day with a broken heart, sadness, and a mother having to tell her three kids the worst news ever … well, it’s possible. Life experienced a kid named Ray at a young age to grow up and understand the real importance of being strong for the people that are around you. December 25th, 2008, his father Memphis committed suicide and it made him question everybody and everything, including God. He was in the 3rd grade, eight years old, and the oldest of three children. His family went through one of the hardest times in their life, with no one to turn to in times of despair. At that point in his life, he could not grasp the purpose of that decision and mentally was disturbed. He didn’t know how to handle what he was going through, with that being said, he decided that nothing in life was worth it anymore and succeeding wasn’t on his agenda any longer. He gave up. He didn't go to school for two months straight. He quit sports. He never ate, and at times, he questioned life itself. His mother Star was the only thing that kept him moving and motivated. She was his inspiration, motivation, and the reason he kept going.