Love Before and After 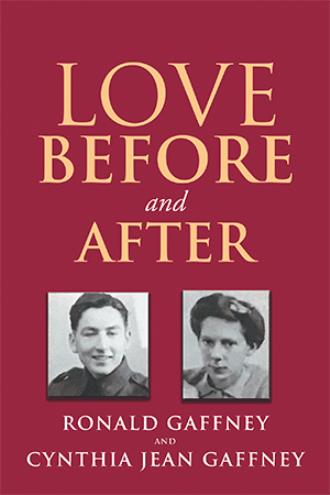 Victory in Europe – finally! In May, 1945, the Allied Nations went wild when the fall of Nazi Germany and the death of Adolf Hitler were publicly announced. Churchill had steered the Ship of State through its roughest sees ever straight into the safe harbour of Peace and Security. There was the far-off Japanese to defeat, but for now it was time to celebrate. Mum agreed to watch Chelsea while I went into central London with my girlfriends. The place had gone mad. There were drunken servicemen everywhere, laughing and screaming women, people hugging and kissing total strangers and people just hanging from lamp posts. There was the occasional fistfight, but the crowds were remarkably peaceful considering their enormous size. It was unbelievable. We made it to Trafalgar Square and the crowd broke into renditions of “God save the King” and “There Will Always Be An England”. I looked at “Canada House”, an official Canadian residence that sat on Trafalgar Square and wore its scars from bomb damage during the ‘blitz’. It made me think of Sam. What must he be doing? Surely he knew that the war was over and we would be reunited soon. Surely he was just as happy as I was. 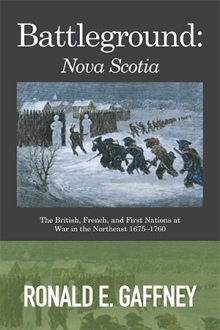 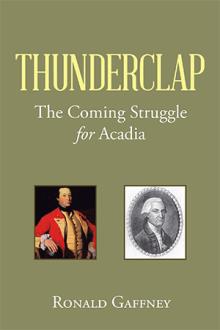 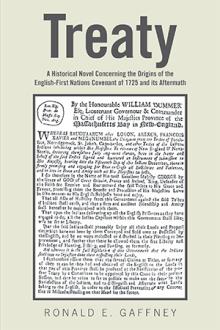 The story revolves around a First Nations soldier (Maliseet) who joins the Royal Canadian Artillery and is stationed overseas during World War II, fighting in both Italy and Northwest Europe. While in the United Kingdom he meets, then marries, a British girl who as a ‘war bride’ sails to Canada in 1946. The pair set up housekeeping on a First Nations reserve in northwestern New Brunswick and the story follows them and their family through their trials and tribulations both at Maliseet, New Brunswick and later in the capital city of Fredericton, New Brunswick.